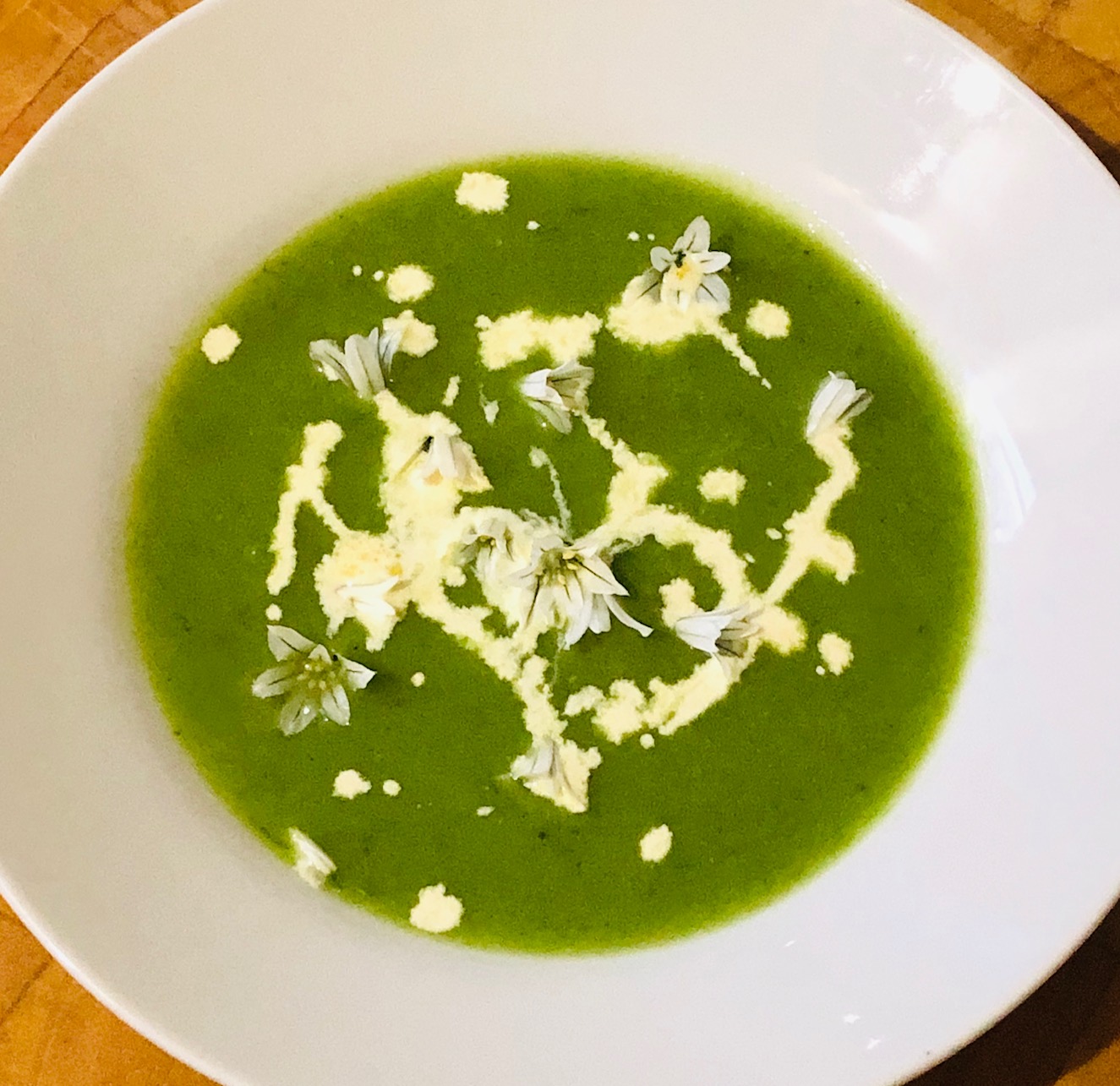 inspired by The Coach

Anyone else missing their commute to work? Not the tube obviously… no one would miss being squashed up against a complete stranger in a confined space. But I do miss the walk from the station, through London to wherever I’m going…

It’s a strange thing for me to miss as I don’t even have a set commute. As a freelancer I work all over the place. But I do spend a fair bit of time working in Clerkenwell… and if I’m not in a hurry I stop to read the odd restaurant menu on the way.

I’ve actually never eaten at The Coach. I’ve been there many times. But that was years ago when it was the Coach and Horses. A typical London boozer (which means it probably didn’t even serve food). It was my local pub when I was at art college. So even if it had served food we wouldn’t have been interested. More of a liquid diet in those days.

The Coach, as it is now known, looks lovely. Every time I walk past I think oooh we should really go there! For a treat or a birthday as it’s a bit more fancy than your standard pub fare. In fact I’ve heard it’s very good French cooking. And I’ve had more than one person go on about their wild garlic soup!

Maybe this inspiration is a bit of a tenuous link – I haven’t actually got any wild garlic. But I have got lots (and I mean LOTS) of three cornered leeks.

We moved into our house about four months ago and before that the property was empty for over a year. So needless to say the garden is more than a little overrun. And these plants are everywhere! They’re even popping up through the lawn!

They look quite pretty with their white flowers. But don’t be deceived. They spread like wildfire…. so much so it’s illegal to plant them in the wild in the UK. So they have to go.

However the silver lining is that they are edible. Not only edible, but delicious! Think of them as a cross between a mild garlic, a leek and a spring onion.

I’ve already snipped them into scrambled eggs and added them to a salsa verde.

But now it is time for them to take centre stage. And so I thought… if you can make a soup from wild garlic, surely you can make one from three cornered leeks instead! So I did!

Even through this soup was meant to be the star of the show, sadly it got upstaged. Because (drumroll please…..) I finally got some yeast! The holy grail of quarantine cooking!

So I made my first ever loaf of bread. And it worked! First time!

Well second time if you count the one I tried to make on Day 1 of this cooking challenge. The one I made with yeast that was a little past its sell by date (ahem…2015). But that doesn’t count surely?

You should have seen the look of surprise on Aidan’s face! My baking skills are legendary for all the wrong reasons. And usually end in tears…

No tears today! In fact today has been a good day. Maybe it’s because the sun is shining. But maybe it’s the massive piece of bread and butter I’m eating as I write this. Yup that’s it. 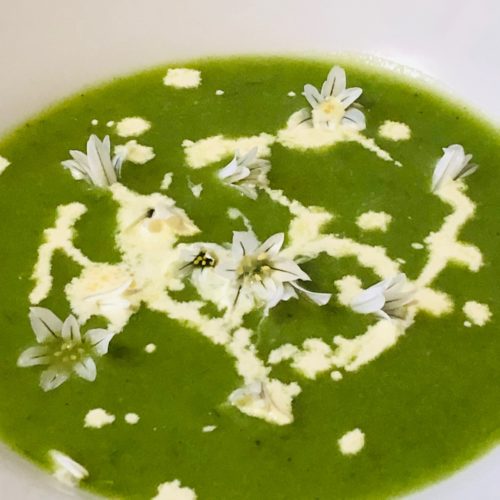