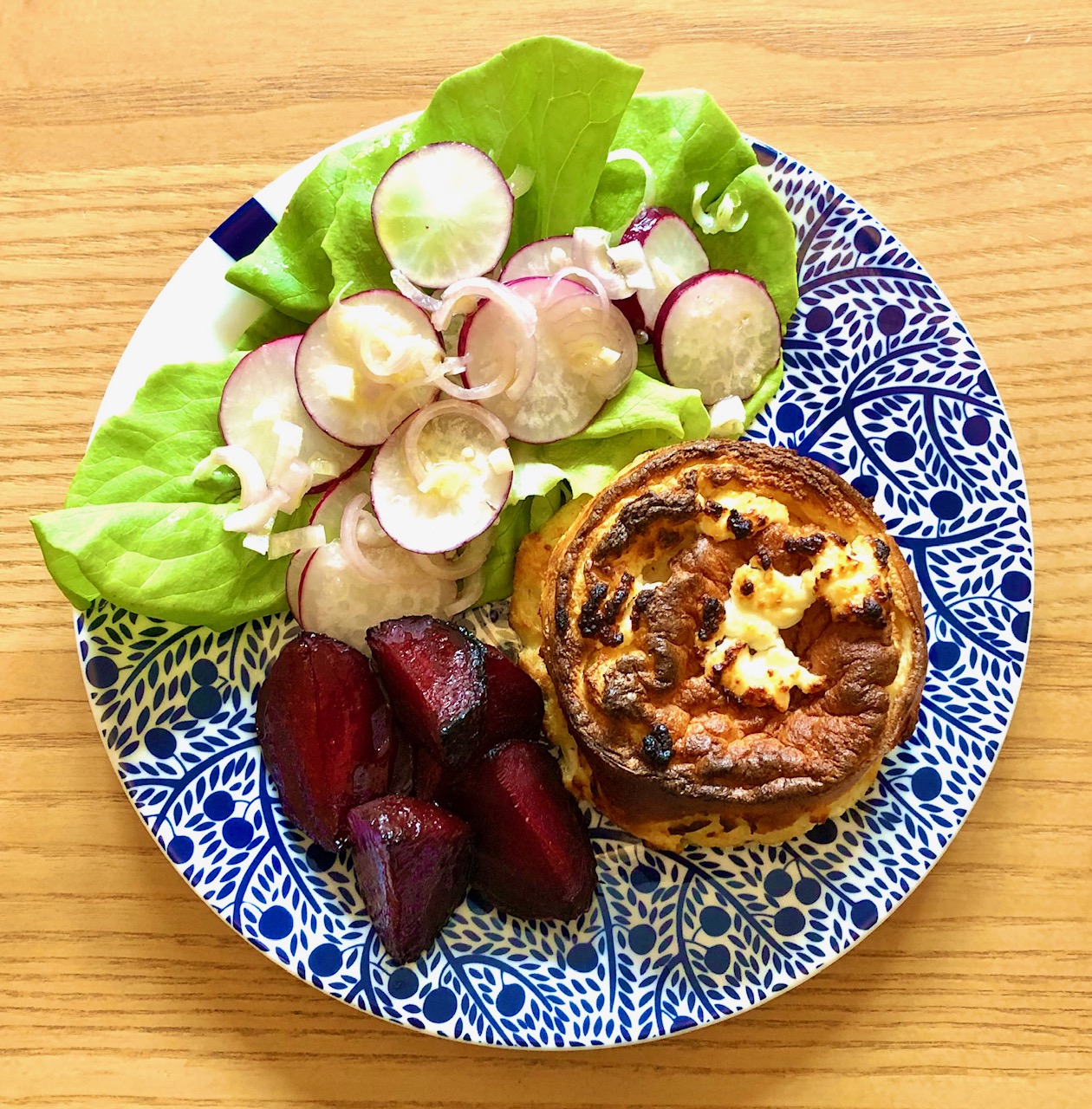 inspired by The Bridge

Writing about Salt yesterday got me thinking about my childhood home.

About seven miles from Stratford-upon-Avon is the village of Bidford, where I grew up. It also happens to be where I got my first proper job in a restaurant.

Before this I had worked in a café in town, serving sandwiches and jacket potatoes to old ladies. I had also done a few shifts washing dishes and serving soup to coach loads of tourists at a restaurant my friend worked at.

But getting a job at The Bridge was my first proper taste of restaurant service. My parents were delighted. Mainly because it was walking distance from our house, so no late night lifts home were required.

It didn’t last long though. About nine months after I started the restaurant flooded and had to close to be refurbished. Unfortunately this was one of the perils of being a waterside eaterie. It wasn’t uncommon to find ducks waddling along the outside dining terrace. We had to shoo them away before service started.

By the time the restaurant was back up and running I had moved on. Next door in fact, working in the (also riverside) local pub.

There I would learn an essential life skill. How to pour a pint.

It seems pouring a pint was the only skill I needed in my five minute trail shift of my first (and only) pub job in London. A year after working at my village local I turned up to this city boozer looking for a job.

I poured a pint for the assistant manager and the rest, as they say, is history.

Twelve years later I still do the occasional shifts at the pub, where I have worked on and off for years. Oh, and I’m now married to Aidan, who was the assistant manager, and now is one of the owners.

That pint I poured turned out to be a pretty pivotal life moment. Good thing I didn’t mess it up.

But back to The Bridge. As much as it describes itself as a casual riverside restaurant, it’s still the smartest restaurant in the village. The other choices being eating at the local pub or in the (very good) curry house.

So to reminisce I have a look at what The Bridge is serving on their menu. Seventeen years since I worked there. That makes me feel very old.

It looks like the moment has finally arrived for me to use my soufflé ramekins. One of my impulse lockdown purchases that I ordered when I was considering staring a food blog. Two months later and they are still unused, sitting in the cupboard making me feel guilty whenever I open it.

After a bit of reading I discover that a twice baked soufflé isn’t as scary as trying to make a proper one. The soufflé will rise up on it’s first baking, but because you then let it cool, turn it out and bake it again, it doesn’t feel so high pressure. If it rises loads or only a little bit, it will still be OK.

In the end I opt to follow a classic Delia Smith recipe. Just because this soufflé is a simpler version doesn’t mean I’m going to try and wing it. This is definitely a dish that needs a recipe.

The only tweaks I make is that I use thyme rather than chives (simply because that’s what I have) and I make the full amount of mixture but only divide it between two ramekins as mine are larger than the ones Delia suggests. It doesn’t affect the cooking time though.

I’m not sure they need the 25 minutes for the second bake. Mine have puffed up and are starting to catch on the top after about 15 minutes.

I cheat with the balsamic roasted beetroot by simply quartering some pre-cooked beetroot, tossing in olive oil and balsamic, and roasting for 20 minutes.

To shallots and lettuce I also add some sliced radishes. We’ve got lots of home grown ones to get through as well as some from Oddbox so it’s radish with pretty much everything in this house at the moment. The pepperiness is a really nice flavour with the creamy goats cheese though.

One soufflé makes delicious lunch for me. The other goes in the fridge overnight and get’s baked the second time the next day for Aidan and I to share as a starter. It’s one of the best things about this dish is you can make them in advance. We might not be having dinner parties quite yet, but when we can this will definitely be on the menu.

So there we are. Not quite brave enough for a sweet soufflé yet, but at least I can now say I’ve used all of my lockdown kitchen purchases.

Still need an electric whisk though. My arms still haven’t recovered from whisking those egg whites.