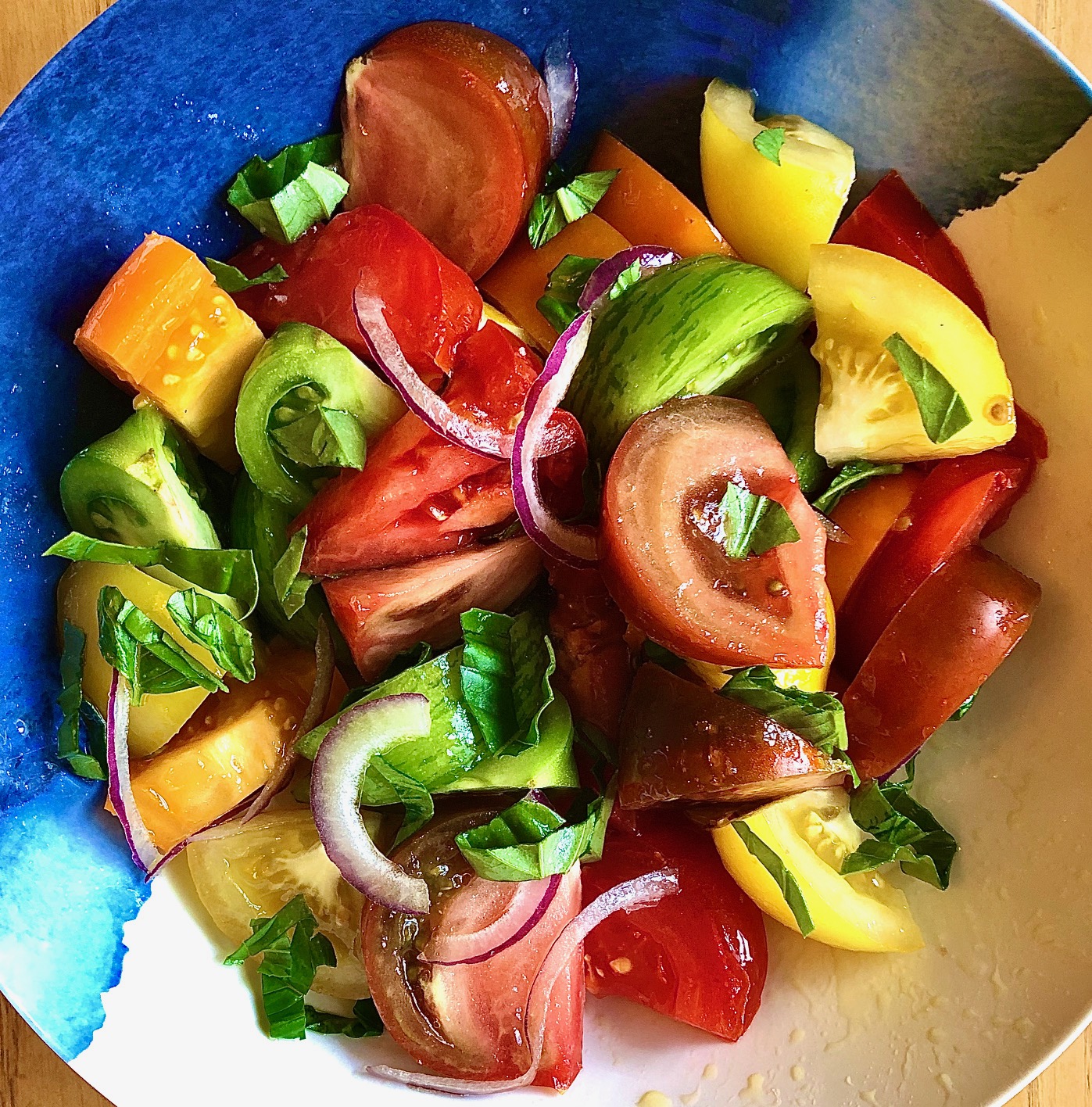 inspired by 33 The Scullery

Everyone who works in theatre, including myself, slept a little sounder last night. The government’s announcement of a £1.5bn support package for the Arts gave us all hope that there might be a future for our industry.

Put simply, this means that when theatres are allowed to restart, there will still be some left to open their doors. It’s already too late for some. But at least now some theatres can avoid permanent closure.

One town that must be breathing an especially big sigh of relief right now is Stratford-upon-Avon. As much as many communities across the country have theatres they cherish, few towns are so centred around their theatre as Stratford is around the Royal Shakespeare Company.

As someone who grew up near Stratford and went to school there, I have the RSC to thank for why I love theatre so much. I’ve done workshops there, rummaged through their costume hire, and even performed on their stage as part of a school celebration. That’s before I think about the countless productions I’ve seen. Whilst most teenagers might skip school as an act of rebellion, the only time I ever skived off was to be in the box office queue for student price day tickets. And even then, I went to back to school straight after.

Take the theatre out of Stratford and it wouldn’t just be the budding artists and thespians that suffer. Think of all those restaurants serving pre theatre dinners, all those after show cocktails or overnight stays in B&Bs. If the RSC ever closed, it would take dozens of other businesses with it too.

The already suffering high street of the town would quickly empty. Like so many tourist destinations, take away the visitors and how many businesses could survive?

This means, however, that even if the RSC gets funding from this support package (and as of yet we don’t know details of how or when this money will be available) it’s not going to be plain sailing.

Like so many theatres, the RSC doesn’t just attract a local audience. People travel from all over the world to come to Stratford and see Shakepeare’s words brought to life on stage. Sure, there are the coach loads of tourists that get off their buses, go to Shakespeare’s birthplace, buy a t shirt and then get back on the bus. Not every tourist goes to the theatre. But many do.

So even when we get to the point that performances can resume, like many restaurants right now, the RSC will have to think – who are my customers now? Who is still here and what do they want?

A mix of people not travelling, people having less disposable income and people perhaps not quite ready to be back amongst strangers yet, all means that theatres and restaurants alike are having to find a new audience.

Stratford can really highlight some of the problems facing restaurants right now. Just like in parts of Central London and other big cities, a lot of the restaurants there will fall into one of two categories. It’s either a chain of some kind. Or it’s somewhere quite fancy, and therefore probably quite pricey.

However not everywhere in Stratford falls into these categories. There are some amazing independent pubs and restaurants. You just need to know where to find them.

A perfect example is 33 The Scullery. A small family run restaurant on Greenhill Street, focusing on amazing local produce and excellent cooking. It’s one of my family’s favourite restaurants.

This is a perfect example of a business engaged with it’s local community. Not only does it champion local food producers but during the lockdown it has been offering local delivery of their restaurant dishes. Or if you want to collect they will bring the meals to your car, as you wait in the car park around the corner.

As much as Stratford will be suffering, especially with the prospect of a summer season without tourists and without theatre, it’s comforting to know that some places are still going. Perhaps this is a time for Stratford to once again belong to it’s locals, rather than it’s visitors.

When I ate at The Scullery with my family it was my starter that I remember the most.

There is something really refreshing about a restaurant taking a brilliant ingredient (in this case local tomatoes) and serving them simply. Not even cooking them. It was delicious. I can’t remember what I ate for the rest of the meal, but I remember this salad.

And it’s this salad I’m thinking of as I’m standing in Borough market, admiring the array of different tomatoes, in all sizes, shapes and colours.

These might not be Evesham tomatoes, but I reckon they would still make a pretty good salad.

This is so simple that I don’t even need a recipe. Just chop up the tomatoes, dress with salt and olive oil. Add some basil and thinly sliced red onion. That’s it. If you have time let it sit for a while before you eat it. But it’s not the end of the world if you don’t.

If only our road to recovery could be so simple. But at least now we know we have a road to start on. How we recover, I guess is up to us.