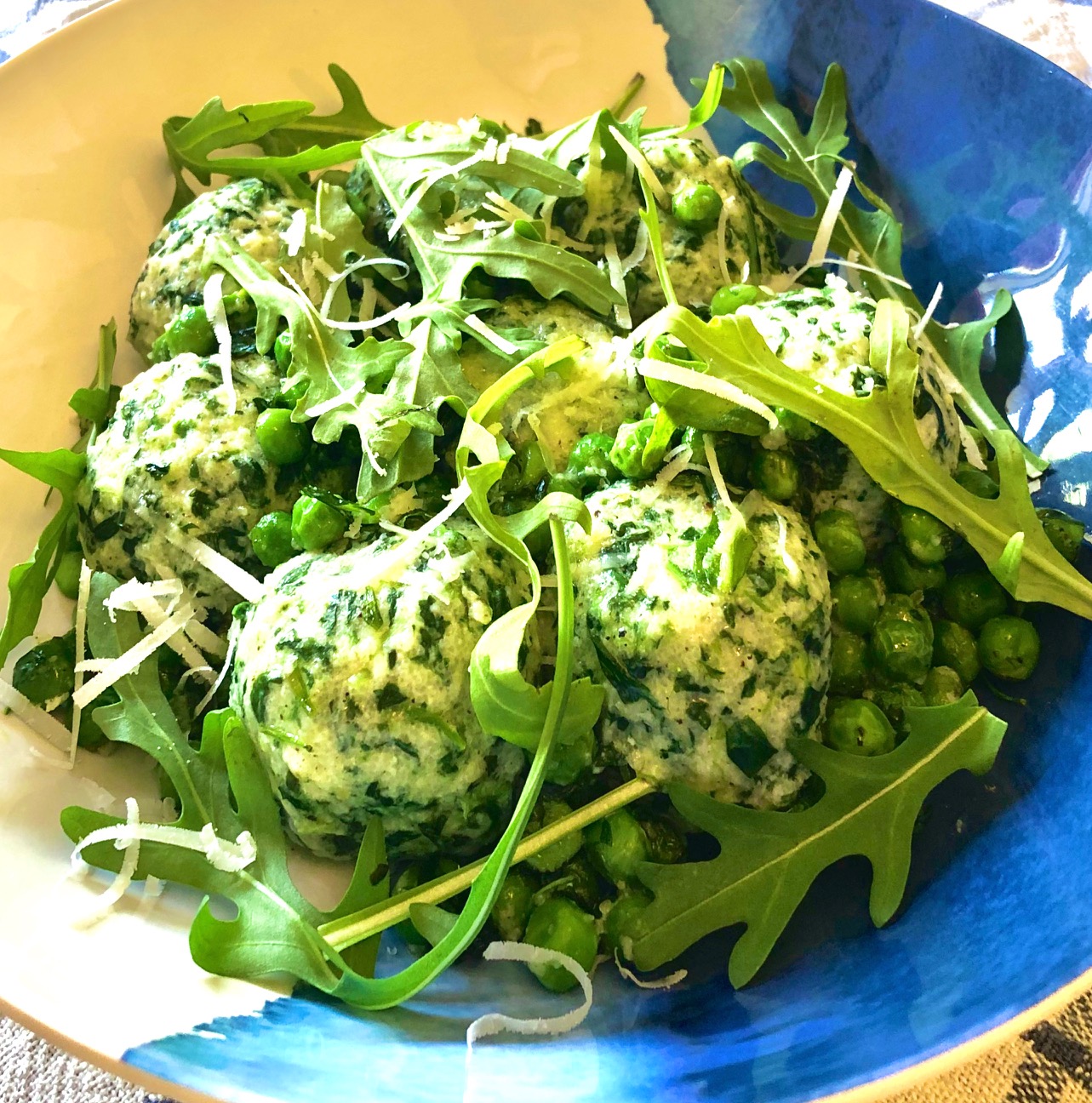 So Aidan and I enter week three of lockdown. It’s at this point it’s starting to feel a bit odd, a bit different. A bit dare I say…. unprecedented.

A couple of weeks together just the two of us – that’s fine. We do that when we go on holiday. But three weeks with just each other for company? This is unchartered territory…

One thing we are discovering if our eating habits are actually quite different. Breakfast is easily solved (I eat it, he doesn’t) but what about the meals we should eat together?

I was a vegetarian for nine years. It was as close to a teenage rebellion as I got. And even though Aidan managed to turn me back to the dark side, I still eat veggie a lot during the week. I can go three or four days without meat – without even noticing that I’ve not had any meat.

If this was a typical week I would be cooking for myself pretty much all of Monday-Friday as Aidan eats at work. So no issues there. But after two weeks of being at home together? I think I’ve only had two meat free days (and one of those involved a dominos pizza so that’s not really helping my five a day!)

So I’m having a meat free Monday. I did try and convince Aidan but he wasn’t keen. Well his exact words were “that sounds very nice but I think I’ll have a pizza from the freezer for dinner”. Hmmm…

Joking aside he does make me realise something – we shouldn’t feel under pressure to always eat the same thing at the same time. Some days eating differently will make days we eat together more special. Plus it will help break up one day from the next!

So back to my meat free Monday!

And meat free Monday reminds me of Oldroyd. A lovely restaurant in Islington where we went for Aidan’s birthday a couple of years ago. And no, we definitely did not go meat free then.

But this restaurant does go meat free every Monday. So I have a look through their instagram for veggie inspiration. And I find this on one of their menus

This sounds like I have all of these ingredients in my fridge or freezer! Brilliant!

But what on earth is malfatti??

A quick google and it turns out they are a sort of spinach and ricotta dumpling. Sounds good. Let’s give it a try…

I basically followed this recipe for the malfatti. It says enough to feed three – and it is! I did half the quantity (yep even half an egg!) and that was a large portion for one. Aidan had a couple of bites (obviously this veggie food isn’t so bad!) therefore I’m not feeling too guilty about finishing it all!

The only thing I changed was the amount of spinach. Well to be honest I’m not sure if I changed the amount. But I had frozen spinach rather than fresh. Trust me…. do not try googling how much fresh spinach is equivalent to frozen spinach. You end up going round in circles…

Apparently “A good rule of thumb is fresh spinach cooked down equals about a cup and a half, which is roughly the equivalent of a 10 oz frozen package” What?!? Why is everyone measuring fresh spinach in cups and then converting it into ounces for frozen?? I give up!

But I didn’t give up. I just used three blocks of frozen spinach (150g if we are getting technical, absolutely no idea what that is in cups, don’t even ask!) They went into a pan and I hoped for the best. It worked out just fine.

Rolling them into balls was easier than I thought it would be. Just put them on a plate dusted with semolina to stop them sticking until you’re ready to cook them.

Once the malfatti were in the boiling water I melted some butter in a small frying pan and added a garlic clove. Keeping the clove whole means I discard it at the end but it’s given a nice sublte garlicky flavour to the butter. I add some peas and roughly chopped rocket and lots of black pepper.

After draining the malfatti I simply coat in the buttery sauce and plate. Finish with rocket and a bit more parmesan.

I’m actually quite glad I have these (almost) all to myself!