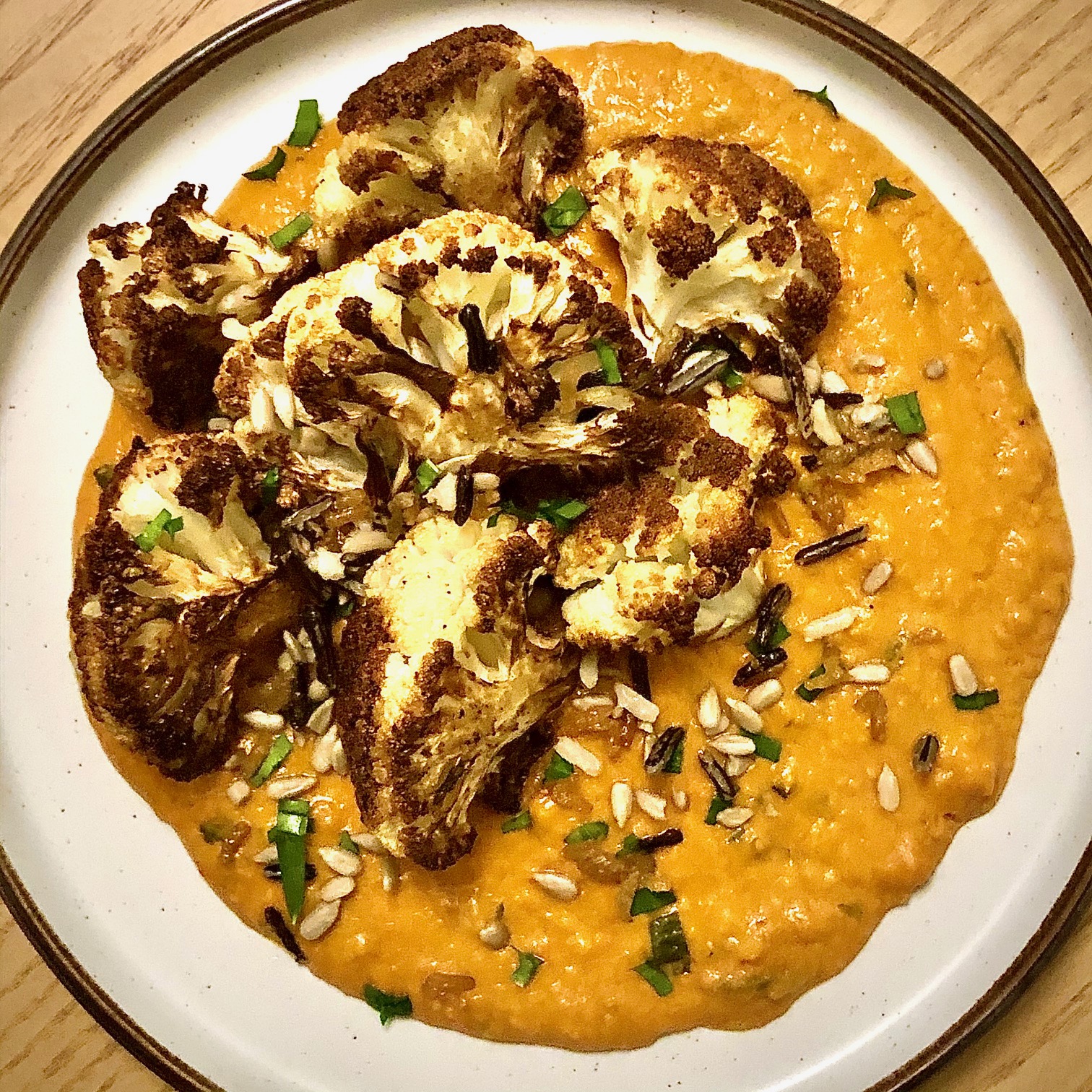 The beginning of January usually means one thing for my kitchen.

It’s time to clear out the cupboards.

Time to get rid of anything festive that won’t keep until next year. Throwing away those half used jars of mincemeat, clearing up that edible glitter spillage. You know the sort of thing.

In the process I will almost certain discover that I have bought cinnamon sticks – again – not realising I already had some. All for the purpose of mulling wine. Which I never actually mulled, I just drank the wine. When will I learn?

I might have also opened multiple jars of things, with the fridge too full to see what you already have on the go. Or discover jars of things I forgot I had, and should really have been eaten by now.

I’m not a huge fan of eating peanut butter. I wouldn’t put it on toast let alone just dive straight in with a spoon. I do like cooking with it though. But I use half a jar and then forget about it. My clear out uncovers not one, but two different jars of almost finished peanut butter.

Time to use these up.

Sorting out the produce in my kitchen also reveals we have a shocking amount of fruit and veg to eat. The weekly Oddbox has been keeping us well supplied with lots of fresh produce, but none of it has been eaten.

I think the closest I’ve come to eating fruit last week was picking all of the strawberry creams out of a tin of Quality Street.

I’m never someone who goes in for the whole detox, healthy eating January thing. But even I have to admit it’s time to eat a little better. And I’m not just saying that because the Quality Street has run out.

So I look at the peanut butter and think, how can I make this into something?

And what veggies can I put with it?

The answer comes in the form of inspiration from Chishura, a West African restaurant that newly opened in Brixton before the pandemic hit. I’ve read about it, and heard great things.

I also follow them on Instagram, and in one of those moments when the foodie planets align, a picture of this dish pops up on my feed just as I’m wondering what I can possibly do with some peanut butter and a bit of cauliflower that is frankly past it’s best.

I remember when making Spinach & Agushi’s Chicken Groundnut Stew that sometimes they also called that sauce a soup. A bit of research and it appears that a groundnut soup can be as thick or as watery as you desire it to be. Anything from a soup to a thick sauce.

When making the Spinach & Agushi version of Ghanain groundnut stew it used tomatoes and peanut butter as the main components of the sauce. I have a read of a few Nigerian recipes (as Chishuru’s chef Adejoke Bakare is Nigerian) and these don’t seem to include tomato. But they do include dried shrimp paste… which I definitely don’t have hiding in a cupboard somewhere. This is hardly going to be authentic…

Thinking about that groundnut stew I rush to the freezer and have a rummage. Sure enough there’s a little parcel of leftover groundnut sauce in there.

I also defrost a scotch bonnet (as I remember the sauce wasn’t spicy enough when I made it last time) and fry this with a little more garlic. I add the ready made groundnut sauce, extra peanut butter and top it up with some vegetable stock. Not too much, I want a nice thick sauce that the cauliflower can sit on top of.

I mix some chilli powder, cayenne and all purpose seasoning together with some olive oil and brush it over the cauliflower florets. Into the oven they go until nicely charred.

Trying desperately to make this seem like I’ve made a bit more effort to replicate this restaurant dish, I read that it is topped with seeds and puffed wild rice.

I have some sunflower seeds in the cupboard so they go on. But how do you puff rice?

The only wild rice I have is in one of those pre cooked pouches, mixed in with normal brown rice grains.

So whilst my sauce bubbles away and my cauliflower roasts I sit down to pick out the wild rice grains from the pack. Have I gone mad?

But rice troubles don’t stop there. I read about how to puff rice. Lots of complicated recipes involving soaking, drying and hours in a low oven pop up. I reckon I have about 10 minutes until my cauliflower is ready.

In the end I heat a tiny bit of oil in a small frying pan and add the grains.

A word of caution.

If you are going to do this, do not stand over the pan watching the rice.

I did. And I got hit in the face with hot rice grains as they “popped”.

Not my finest kitchen moment.

I’ve heard restaurant critics describe how a dish smacks them in the face with flavour. But I’m fairly sure your food isn’t literally meant to hit you in the face.

So one I’ve got rid of the rice stuck in my hair and got the oil off my face I look back at the rice pan (from a safe distance this time). I seem to have made crunchy rice.

Which as it happens is very nice on top of the cauliflower, which I’ve roasted until very soft. It does add a certain texture. But I think I could just have used extra sunflower seeds, or maybe some crushed peanuts, for a similar effect that would have saved the drama.

Serves me right for trying to make this dish more than it is. A simple lunch of leftovers. A few grains of rice were never going to make this as impressive as at Chishuru.

It might be a new year, but one thing is for sure. I miss restaurants just as much as I did last year.