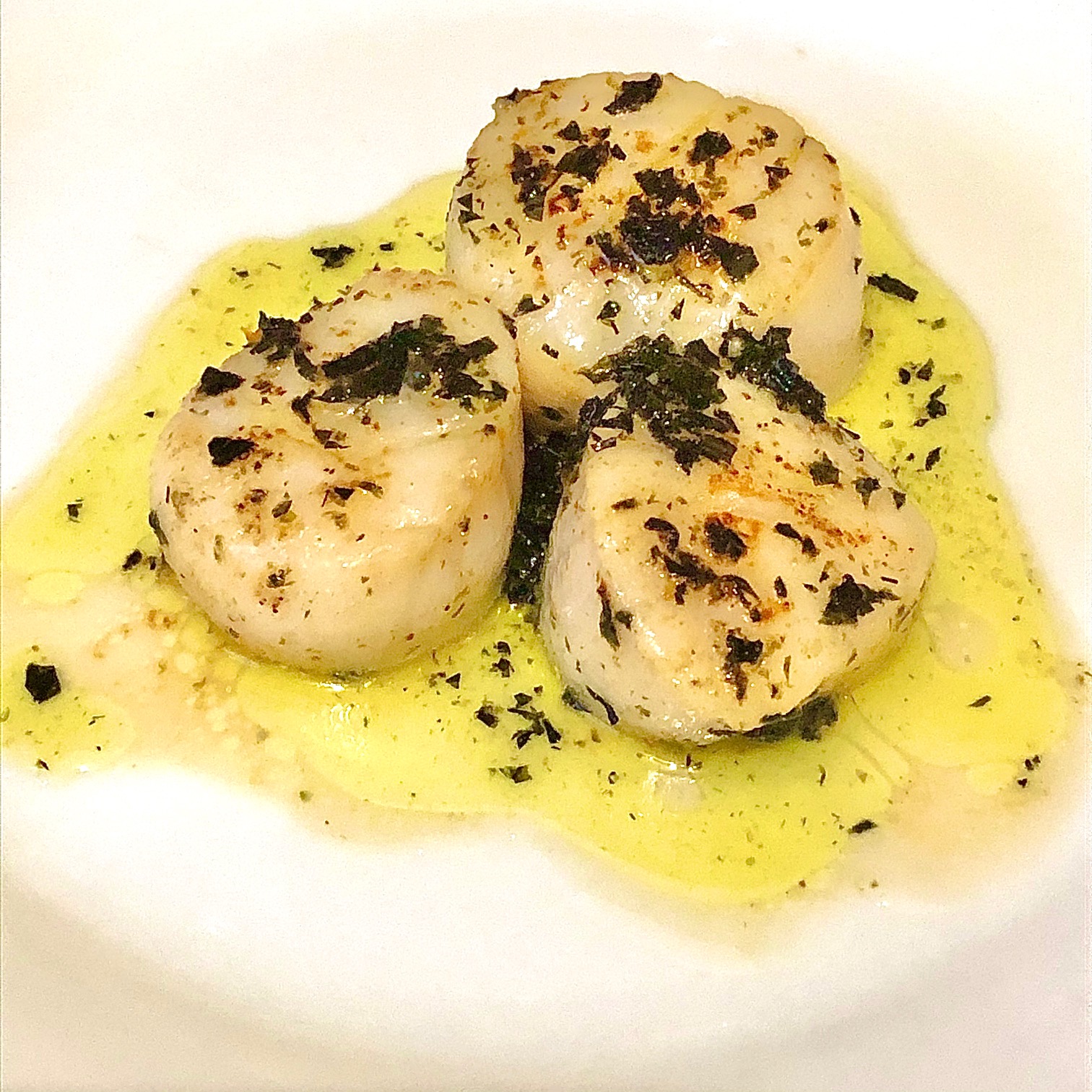 inspired by The Sportsman

After such a sunny weekend I’ve been dreaming of the seaside again.

Chances are last weekend we would have hopped on a train to somewhere on the South Coast for a day out. Getting on a packed train with half of London who have also had the same idea. Instead we got no further than the bottom of our garden.

Whitstable is one of my favourite British seaside towns to visit. I’ve been there twice. Both memorable for different reasons.

The first time I went to Whitstable I arrived on a bicycle. I’d decided to book a weekend away for Aidan’s birthday. We stayed in Canterbury and I surprised him with a bike ride to Whitstable and then along the coast. Aidan is a keen cyclist.

The only other time in my adult life I had been on a bicycle was on a family weekend to Centre Parcs. And I’m not sure that counts.

The bike ride was a 33 mile round trip. In the book that detailed the route it described it as “easy, relatively flat”. The book lied.

There is nothing easy about cycling. Well there isn’t when you don’t know how to work gears properly. I had never ridden a bicycle with gear controls on both handles before. It became very clear, very quickly, that I had absolutely no idea what I was doing.

We managed the 33 miles. Just.

The highlight was definitely stopping on the Whitstable sea front for oysters.

A low point for me was being over taken by a horse. A walking horse. Not galloping. Not even trotting. That is how slow I was going. It was actually quicker for me to get off and push at the slightest hint of an incline.

Seven hours after our departure we finally rolled back into Canterbury. I was exhausted.

But we did go to Whitstable again. On a train. Much better idea.

And the reason was to go to The Sportsman. A pub just outside the town serving amazing Michelin starred food. This restaurant is regularly at the top of best gastropubs lists, and for good reason.

It’s a slightly unusual dining experience. From the outside it still looks like an old boozer. There’s no fancy decor or pretentious styling here. It’s also a Shepherd Neame pub so a lot of the beers and wines are not only recognisable, but reasonably priced. Like a pub rather than a Michelin starred restaurant.

But there’s nothing pub-like about the food. The chef Stephen Harris apparently picks seaweed from the adjoining beach and makes his own salt from seawater. There is not a burger in sight. Instead you get amazing cooking of local produce such as oysters, slip sole, ray and scallops.

Seeing as the sea is out of my reach I had to look closer to home for my seaweed. No further than my kitchen cupboard in fact. In there lies a pack of dried nori seaweed for making sushi. This, as I say far too often on this blog, will have to do.

I think at the restaurant they grill the scallops in their shells, swimming in the seaweed butter. But I don’t have them in their shells. Sadly mine came in a plastic packet (even Waitrose isn’t that good!). So frying them in a pan will also have to do.

Have you ever tried chopping dried nori seaweed? It’s so difficult! The knife just bounces off the sheets. A knife sharpening session later and I have a bit more luck. But it still takes ages.

Thankfully the cooking of the scallops is quick. I’ve never cooked them before so I was by no means confident. I melted butter in a small frying pan. When it was foaming in go the scallops. I read the trick is to arrange them in a circle, so you turn them over in the same order, and take them out in the same order. This way they each get the same amount of cooking.

I’m sure this method is great. If your scallops are all the same size. But seeing as some of mine are twice the size of others I have to wing it a bit. Some get a minute on each side. Some a minute and a half. The seaweed gets added to the pan half way through along with some extra butter. Scallops go onto plates and the extra butter gets poured on top.

As my first attempt I’m pretty pleased with myself. I won’t be combing beaches for seaweed any time soon but I think this is a good start at broadening my fish cookery skills.

Better than my efforts on a bicycle, that’s for sure.