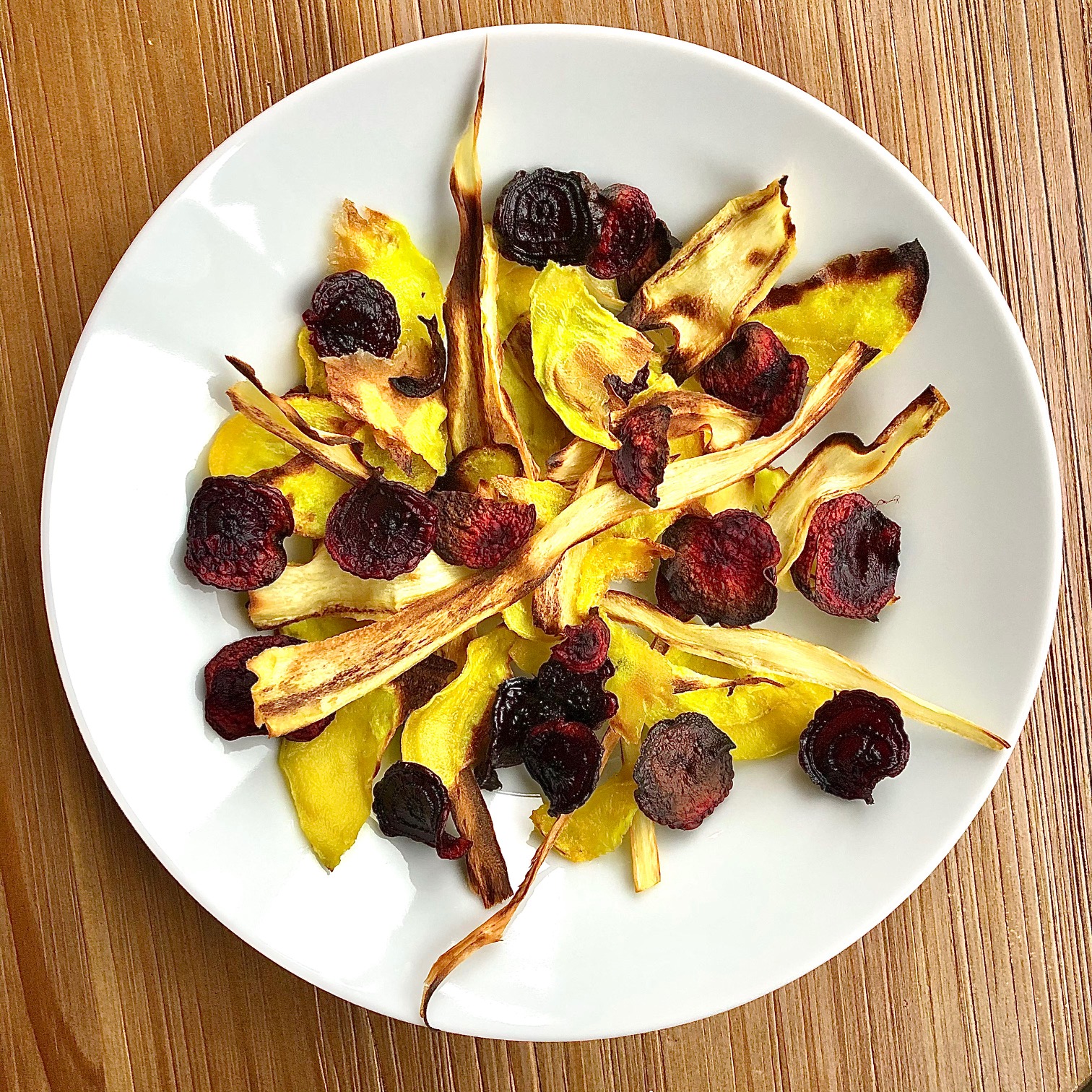 inspired by The Spread Eagle

Think of pub food and you might think of fish and chips, burgers and pies. A Sunday roast or a scotch egg.

What do all these things have in common?

But as more people want a plant based option, whether they be fully vegan or just a little more planet conscious, it’s interesting to see how pubs are adapting.

10 years ago I was a vegetarian, and had been for the best part of a decade. A bad veggie burger or some sort of stodgy, reheated mushroom risotto was the best you could hope for in a pub. Or a restaurant for that matter.

But if you were fully vegan forget it. You could have a portion of chips, as long as you don’t ask if they are cooked in the same oil as everything else.

Pubs and plant based were definitely not to be mixed. In fact I don’t remember “plant based” even being a thing people said back then.

However, fast forward to today and the range of veggie and vegan food is astonishing. In fact London is home to The Spread Eagle, the capital’s first 100% vegan pub, which has been trading since 2018.

Not just the food, but the drinks, furnishings and fixtures are all vegan approved and as sustainable as possible.

They operate a seasonal and minimal waste menu, so this pub is about as eco friendly a food offering as you can get.

We all know eating more vegetables, and less meat, is great for the planet.

But I’m always hesitant when it means swapping out a local product (like a piece of Britsh beef for example) for something made from avocados, almonds and soya – none of which grow in this country, and often can have their own devastating impact on the environment.

So to see a menu full of beetroots, celeriac, salsify and other local, season vegetables is a refreshing change.

Sure there are some meat substitutes, including a faux gras which sounds equal parts intriguing and off-putting. And I’m in no hurry to have a vegan cheese board any time soon.

But on the whole this menu does what any amazing plant based restaurant should do.

Carrots, beetroot and parsnips, all from the veg patch at the end of the garden.

Well that was the plan anyway….

My first attempt is a complete disaster.

I follow Jamie Oliver’s recipe which doesn’t use any oil. He bakes finely sliced vegetables in a low oven for two hours. All this resulted in were dry, brown, and if I’m completely honest burnt, wisps of vegetable.

Which was a little annoying as that was the last of the carrots from the veg patch. From veg patch, to oven, and then straight to compost bin. A sorry end for the end of my crop.

Thankfully I had enough beetroot and parsnips to have another go. Plus I added in some golden beetroot from Oddbox as a carrot substitute. So it’s mainly beetroot crisps now, but never mind.

Each vegetable gets sliced thinly on a mandolin, or using a speed peeler in the case of the parsnip.

In turn each type of veg gets thoroughly dried on kitchen paper, tossed in some olive oil, seasoned with salt and then put in a hot oven.

The new recipe I’m using says to bake for 6-8 minutes.

I quickly learn making oven baked crisps is the same as making shortbread. The window from just baked to burnt is so small, and varies so much from one slice to the next, that there really is no point timing them.

Simple pop them in the oven and sit there, watching them, until they look dry and on the edge of burning.

Don’t worry, when you take them off the baking sheet they won’t feel crispy. But leave them on a cooling rack and they will soon crisp up.

I found that if any were still a bit soft I could put them back in the oven after I turned it off, still on the drying rack, for a few more minutes which helped them dry out a little more.

A very tasty snack for a rainy afternoon. But if I’m totally honest, I miss the slight greasy quality of a regular bag of crisps.

Next time I make these I’m simply going to try deep frying them. Don’t get me wrong, the second attempt was much better, and some of them really were crisp.

But at the end of the day, just like with potato crisps, the fried ones are just better aren’t they?

This is what some people don’t understand about meat free food. Just because you eat more vegetables, doesn’t necessarily mean you’re a health food nut.

I’m happy to give up meat in my meal. But please don’t take fried food off the menu.