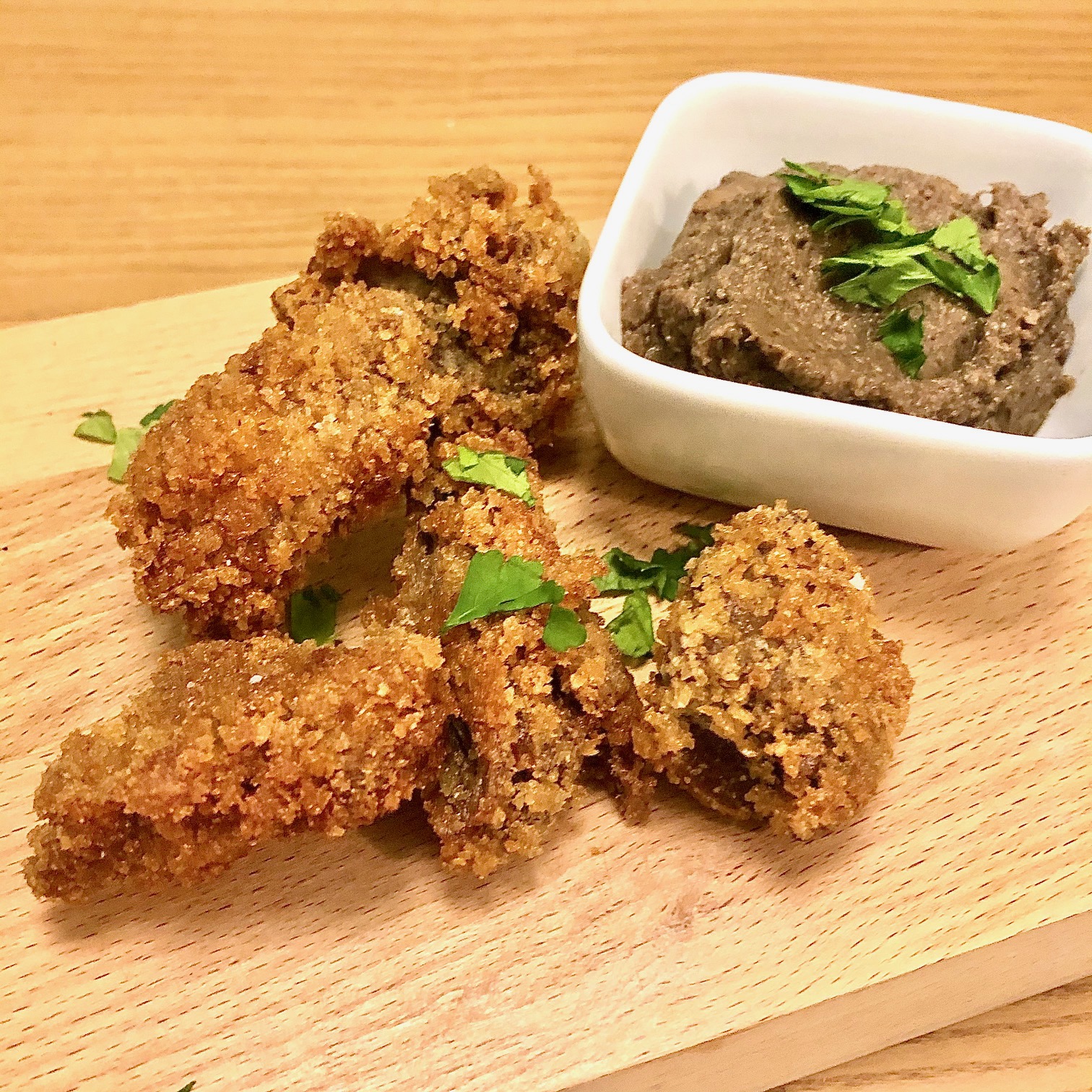 inspired by The Wheatsheaf

After looking at how some pubs are cutting down on meat on their menus, or going completely plant based, I thought we should look at an alternative approach to meat eating.

And for that I’m taking inspiration from one of the most sustainable pubs in the country.

Meat, it seems, is a growingly political issue. How can we justify eating it when our planet is suffering? And how do we strike a balance if we’re not ready to commit to a fully plant based diet?

There is no doubt that eating less meat is a good thing for the planet. But the more I think about it the more I realise that it’s not eating meat that is the problem.

It’s how we eat meat.

Cutting down on animal consumption is not a new idea. Rationing ran during and after the war from 1940-1954. Fourteen years of the nations meat consumption limited, in order to provide for all.

After being gifted a selection of vintage cook books from a family friend, I’m spending the morning flicking through a rationing cooking pamphlet published in 1941.

Titled “Kitchen Parade” this handy book would tell any wartime housewife how to feed her family three meals a day based on current rationing allowances.

It also has a rather hilarious “Bachelor Cookery” section.

But there’s a whole other blog post in that, I’m sure…

As I flick through a weeks worth of recipes it becomes apparent how precious meat was. I work out it’s about 400g per person per week according to the recipes in this book.

I’m sure many of us can think of an instance where we’ve eaten that much in a day. Let alone a whole week!

But it’s not the quantity of meat that I find fascinating. It’s the type of meat they eat.

Beef and chicken, the two most eaten types of meat in the UK today, barely feature. One chicken and two pieces of beef is all that is mentioned in enough recipes to feed a family for seven weeks.

Mutton and pork are far more common. But the range of meat they eat extends to rabbit, hare and venison. Game, now often seen as something to eat in restaurants rather than cook at home, was commonplace. More importantly, it wasn’t subject to rationing.

Equally important was the eating of the whole animal. Tripe, liver, kidneys, sweetbreads and even a recipe for boiled sheeps head. Nothing was wasted.

So perhaps for those of us not ready to go fully plant based yet, limiting the amount of meat we eat isn’t enough. We need to also embrace variety.

So here’s how I’m trying to be a more sustainable meat eater.

These two go hand in hand really. If you seek out good produce, from a butcher, a farmers market or an online farm shop you meat will be better. It will also be more expensive. But you don’t need to spend more.

Spend the same as you would in the supermarket. Which means you will inevitably buy less, and eat less meat.

But as soon as you buy less and buy better, you will appreciate the meat more. It will be more delicious. Plus you won’t want to waste it.

Use the whole animal

OK I’m not about to go and boil a sheep’s head. I’m in no rush to try tripe and I really dislike a lot of offal that I have tried. But that doesn’t mean I can’t still embrace this ethos.

Firstly I use all of what I have. For example, if I have a chicken I will cook with all of it. I’ll make stock with bones. I make garnishes out of the skin. I’ll make sure leftovers last for days.

Or if I’m eating parts of a larger animal then try eating as much of the animal as you can. Love pork? Great – don’t just eat bacon and pork chops. Try all the other cuts of meat. Shoulder, cheek, belly. I’m going to challenge myself to as many different cuts of meat as I can.

Furthermore, try and eat a variety of animals.

So often game seems to be a scary prospect to cook. Why I wonder? I’ve been getting braver recently. Pheasant, rabbit, venison. All delicious. So why have I left it to restaurants to cook these for so many years?

There’s a certain snobbery around game. Think of pheasant and you think of the upper classes going shooting. But just because you need money to shoot these birds, doesn’t mean you need loads to eat them.

Not all game is truly wild. Some are reared for shooting, or are managed on areas of woodland, but even these have a much lower carbon footprint. Truly wild game – like rabbit, pigeon and even squirrel, are about as sustainable a meat as you can get.

If you want more inspiration about how to eat sustainably then I suggest you check out The Wheatsheaf, a pub in Wiltshire which has been named “Most Sustainable Business of the Year” by the Sustainable Restaurant Association.

They explain everything they do to be a sustainable business, from sourcing food, to ethical banking, supporting charities and investing in eco friendly heating systems. A lot to take in, for sure.

Chef Owner Ollie Hunter has also written a sustainable cookbook, working around three key principles – zero waste, buy organic and source 50% of what you eat from a 30 mile radius. You can find more info on the website 30 food.

To be honest I have absolutely no idea what food is produced within 30 miles from my front door. But about 1.5 miles away is John Charles Butchers. Where I bought a piece of bone in pork shoulder, which turned out to be the most delicious roast pork I have made.

It also gave us plenty of leftovers for todays creation, inspired by The Wheatsheaf.

This dish appeared on their blackboard menu at the end of last year. But what is a scrumpet?

It’s simply an old fashioned word to describe meat coated in breadcrumbs. But the meat is usually slow cooked first. In fact scrumpets, and other breaded meat leftovers, made a regular appearance in my war time rationing pamphlets

I’m also making the most of the end of a sourdough loaf to make the breadcrumbs, which means this is a great dish to make to fight food waste.

I read that making mushroom ketchup is also a great way to use up mushrooms that are a bit past their best. Mine are fine. But they did come from Oddbox so still doing their bit for the food waste fight with this dish.

I follow this recipe from Great British Chefs, loosely. I only have dried porcini and one type of fresh mushroom – chestnut. But it’s really easy to make.

It might not look quite as appetising as a tomato ketchup. Aidan looks a little dismayed when he spies me spooning a brown sludgy paste into a jar and popping it into the fridge.

However it tastes delicious! Lovely earthy mushrooms but with some acidity from the vinegar and lemon juice. I can’t wait to try some with a steak, or maybe even spread on toast with eggs?

With the accompaniment made, all that is left to do is to coat my chunks of slow cooked pork in flour, eggs and breadcrumbs and fry them in some vegetable oil. Rather than fully committing to deep frying, I heat about an inch of oil in a deep frying pan and turn the scrumpets half way through.

A delicious use of leftovers.

An appreciation of a wonderful piece of meat.

And a tribute to a business that is striving to change how we eat and how we think about food.

All in all a pretty wonderful way to end the week.