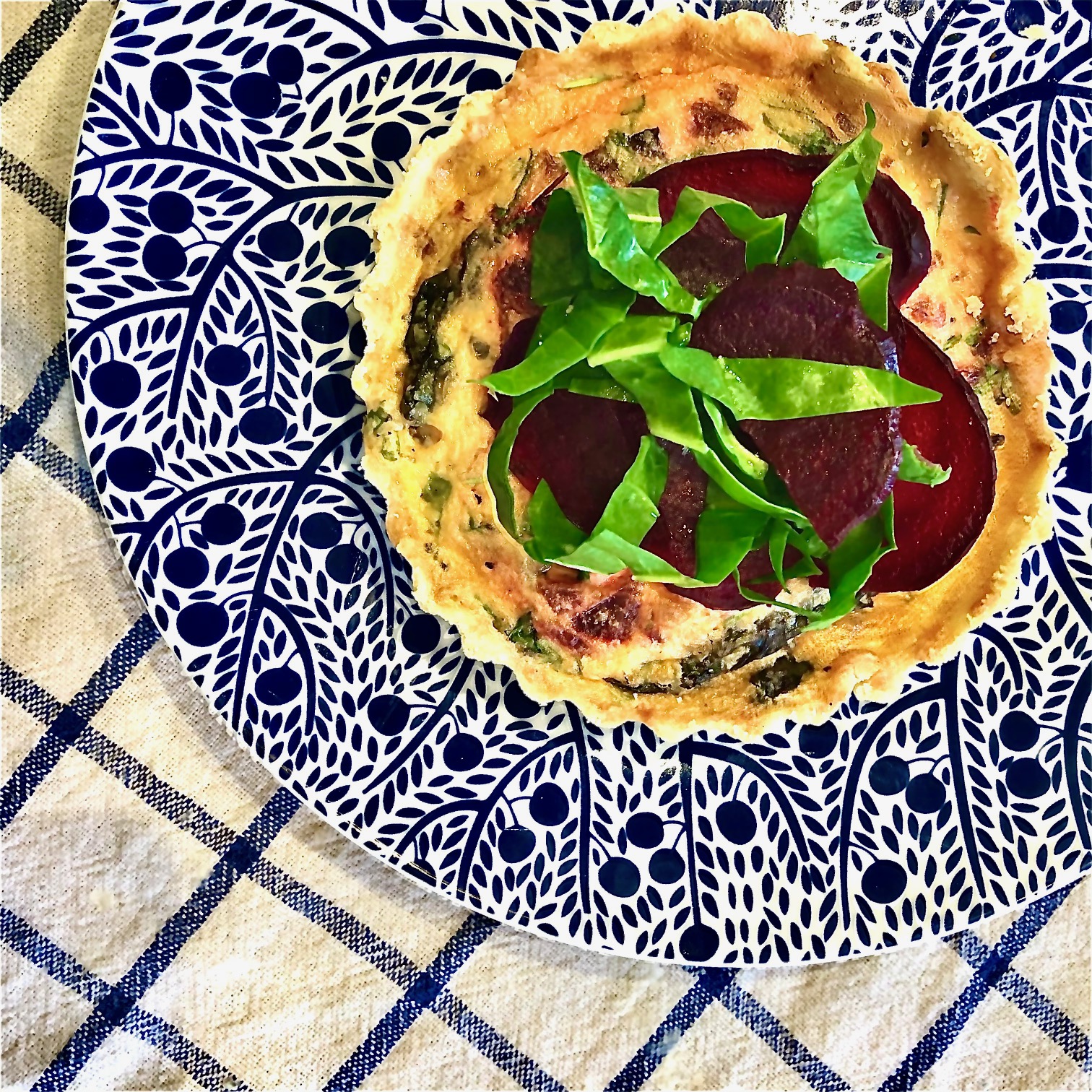 It’s beginning to look a lot like Christmas….. or is it?

As we face even tighter restrictions over the festive period, many people are saying it just doesn’t feel like Christmas. How can it be Christmas without seeing family and friends?

How are we supposed to get into the festive spirit?

Whether I meant it to happen or not, working in Aidan’s pub at Christmas has become just as much a tradition for me as making mince pies or singing carols. Because what is a tradition other than something you do again and again, until you can’t imagine not doing it?

Then suddenly all those things you complain about, those endless turkey dinners, those late night shifts polishing cutlery, the amateur drinkers that only come out at Christmas. Suddenly you miss them.

I’ve not even seen a roast turkey this year, let alone served one. A Pret Christmas sandwich is as close as I’ve got, and that will most likely be the only turkey I eat. Usually I’m sick of turkey by the time it comes to Christmas Day. Now I rather miss it.

I’ve even started polishing cutlery when it comes out of the dishwasher. It’s unconsciously done. But still.

I miss the customers most of all. The regulars who you sit down for a drink with after work. The groups that come back every year for their Christmas parties. The local choir coming in for drinks who end up singing carols for the other punters. Yes, even those drinkers who don’t know their limits, overdo it on the white wine or think it’s clever to order another round of shots. I even miss them.

Funny isn’t it? All we do is complain about the customers, how busy we are, how we’ve not sat down for hours and basically survive off kitchen scraps as there’s no time to eat. We haven’t slept properly in days. We say we hate Christmas.

Well here I am, sitting around at home, well fed and well rested. My work for the year is done, I have time off.

And I have absolutely no idea what to do with myself.

I try to focus on the positives. All my Christmas shopping is done nice and early. No last minute dash to the shops on my breaks. No scribbling Christmas cards secretly behind the bar, wishing the customers could just leave me in peace for 10 minutes so you can make the last post.

I wrote my Christmas cards at home, on my sofa, whilst watching a terrible Christmas film and drinking tea. It was lovely. But it was sad. Christmas shouldn’t be like this, should it?

So in one final bid to get into the festive spirit I’m off into the garden. I cut down lengths of ivy and holly branches. Staircases and mantlepieces get adorned in festive foliage and fairy lights.

Whilst I’m in the garden I pull up a few bits from the veg patch. Beetroot, rainbow chard, a couple of tiny carrots. There’s not a lot left. Either us or the squirrels have eaten most of it. But I come back in with one last basket of home grown veg.

Once the holly and the ivy is up, the Christmas music is back on and I’ve got even more fairy lights up in the kitchen I turn my attention to the veg. What shall I cook?

Then I remember an article I read a few months ago about Sat Bains and his restaurant in Nottingham, which has two Michelin stars.

As a restaurant that runs an amazingly sustainable kitchen garden, the first course of their tasting menu is often a “garden quiche” which is made up from whatever is in season and growing right outside the kitchen. I love the idea of a fancy restaurant having something that sounds so deceptively simple on the menu.

In the same way that I adopted the principle of The Pig Hotel’s “25 mile menu” by making Leek and Potato Soup from my garden, today I’m going to make a quiche with ingredients from the veg patch. It also means I can make a nice simple lunch.

A beetroot and rainbow chard quiche. Doesn’t sound like a classic combination, I grant you. But it’s what I have, so here goes.

There’s only one way to start. With the pastry. A classic shortcrust is all that’s needed. Flour, salt and butter rubbed together, with just enough cold water to combine. Into the fridge to chill for 30 mins and then I roll it out ready to blind bake.

I’ve never really mastered blind baking pastry. Often I seem to overcook the edges, which end up dark and dry. Today I try a longer bake on a slightly lower temperature. The edges are lightly golden, nothing more. However I’m not convinced the base is crisp enough.

Out come the baking beans and it goes back into the oven for a couple more minutes. Hopefully that will do.

The filling is something I make up as I go along. I dice half an onion and cook slowly with finely sliced rainbow chard stems. Once this is soft and caramelised I add roughly sliced chard leaves and let them wilt. I take the pan off the heat to cool.

A beetroot that I’ve roasted in the oven for an hour or so is now cool enough to peel. Half of it gets finely diced, the rest is sliced into half moons.

I mix the finely diced beetroot with an egg, some double cream and some grated cheddar. As I stir the mix starts to go a lovely pink colour. It looks like savoury angel delight.

Once I’ve trimmed my pastry case I add the cooked veg and pour over the pink mix. Into the oven it goes. As it’s only a small, one person size quiche it only takes about 20 minutes.

Sadly as the eggy mix cooks the beautiful pink colour fades. It also starts to leak round the edge of the pastry case. Any dreams I had of a gorgeous looking Michelin starred inspired quiche is quickly fading. This is definitely not my finest baking hour.

The bad news doesn’t end there. Once I prise the quiche away from it’s tin (which is no mean feat as the escaped egg mix has glued it quite determinedly to the metal case) I discover a bakers worse nightmare.

In a desperate attempt to jazz up my mediocre lunch I arrange slices of beetroot and a tangle or raw chard leaves on top of the quiche. It does look quite pretty.

It tastes pretty good too. But then anything that contains cream, eggs and butter is going to taste good isn’t it?

This Christmas is shaping up to be a bit like this quiche. Not quite what we hoped it would be. Definitely not star quality.

Perhaps not the most wonderful, but it’s still a pretty lovely time of the year.