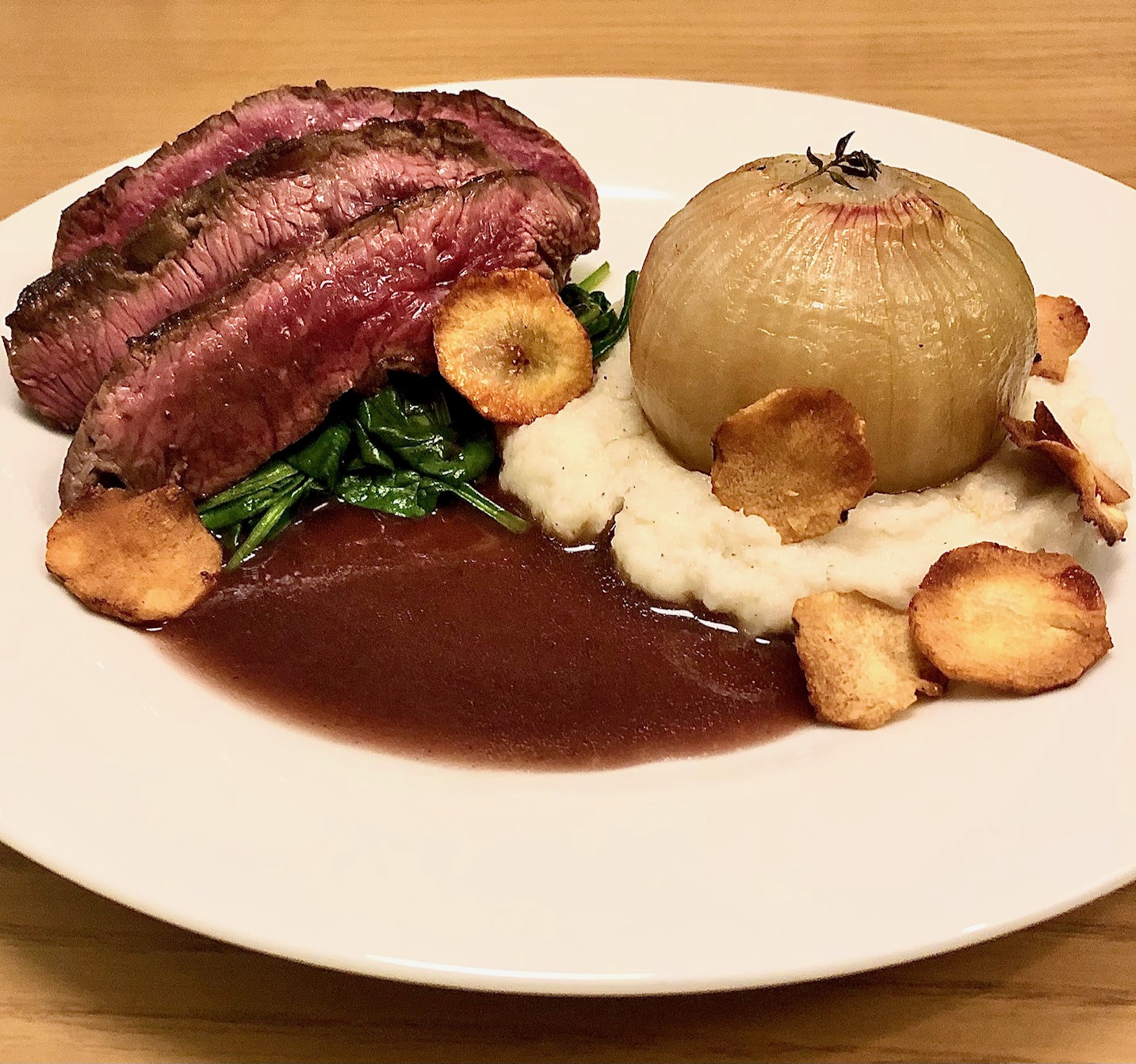 inspired by The Duke Of Richmond

Food has been getting rather political lately. At least the lack of food has.

The number of people living in poverty in this country has only increased since the pandemic began.

For months we’ve been hearing stories of parents going hungry in order to feed their children. Of families struggling to put food on the table.

Once again last week the government let these families down.

After so many U turns and back tracks on free school meals already in the past few months, you would think that by now politicians would have learned their lesson? Apparently not…

But instead of just letting the vouchers scheme run, allowing low income families to buy food for their kids when schools are closed, they decided they needed to push for food boxes instead.

The results were pretty dreadful. New food hampers from Chartwells offered to families, instead of food vouchers, contained a pretty pitiful offering that would cost little more than a fiver to buy in the supermarkets. Somehow Chartwell’s still tried to claim that it was over £10 worth once you looked at distribution costs.

But that still didn’t add up for families.

Once again they were being short changed by the government.

Today, a week on, national vouchers are once again an option for all schools to offer.

But it’s not just famous faces that deserve applause for helping to feed children in this country.

In local communities across the country small businesses are stepping up to help. Thousands and thousands of pubs and restaurants have risen to the challenge. Making packed lunches and hot meals for any families that need it throughout the pandemic.

One such restaurant that I think deserves a shout out is The Duke of Richmond in Hackney.

This pub team have been providing free packed lunches for local children ever since the issue of free school meals vouchers first came up last year.

Not only that but they now run a weekly soup kitchen so that anyone in need can come and get something hot and hearty to eat, no questions asked.

Plus they regularly cook for NHS staff at the local Homerton Hospital.

This is why pubs are so important. Not just somewhere to go and get drunk with your mates on a Friday night. A proper pub is an integral part of a community.

And for a sector that is currently on it’s knees after so much lost income, so many closures and so many bills piling up – isn’t it simply incredible that there are so many businesses tirelessly helping others throughout the pandemic?

On the 28th of October last year it was mid way through half term. The Duke of Richmond posted these two photos.

That day, and every day during that half term they made 400 packed lunches for Hackney children. How amazing is that?

Back in October they also had their kitchen open as well, which makes this all the more incredible.

Incredible is also how I would describe the look of that steak dish.

Bavette is a cut of beef from underside of the cow, also known as flank steak. I know if I’m going to try and cook this, it will mean a trip to the butchers.

It also happens that today is the last day I’ve got a legitimate (work) reason to go into central London for a while. So there’s nothing else for it. I’m off to Borough Market.

There I find Northfield Farm butchers. Sadly though, I still don’t find bavette.

However the butcher tempts me with a couple of pieces of flat iron instead. Although this steak comes from the shoulder of the animal, rather than the flank, he says that the taste and texture are similar to that of a bavette.

Whilst I’m here I head over to a veg stall to see if they have any onions.

I have no idea what the difference is between a roscoff onion and a normal brown onion. But I’m really hoping there is one.

So with the two eyewateringly expensive onions paid for, I head home to get started.

On the way home I google why on earth these onions are so expensive.

Roscoff onions are a French variety known for their slightly pink colour and sweet flavour.

It’s true when I get home and compare it to a normal onion it is pinker.

But is pinker better?

Time to find out…

I trim the tops and bottoms off the onions, leaving their skins on, and wrap them up in foil with herbs, salt and butter.

These get popped into an oven for about 40 minutes.

Meanwhile I start the other elements of the dish.

Jerusalem artichokes (my new favourite vegetable) get peeled and boiled with a little lemon juice, before getting blitzed with a little leftover mascarpone, to make a puree. I save once chunk of the raw artichoke and slice it very thinly before frying in oil to make little artichoke crisps to garnish.

I couldn’t face buying kale, which is what the Duke of Richmond serves with there steak. The expensive onions are enough. So I’m making do with some spinach I have in the fridge for the greenery.

All that’s left to do is for me to make a sauce.

I finely chop (a bog standard) onion and fry it with garlic for about 15 minutes. Once it’s starting to brown and catch on the bottom of the pan in goes a large glass of red wine. I let that bubble away until almost evaporated before adding some beef stock and herbs.

The whole lot simmers away and reduces for about 30 minutes before straining. All that’s left is to finish off the sauce with a little butter and cornflour, let it thicken and then keep it warm until I need it.

Now for the tricky bit. Cooking the steak.

There is a really easy solution for this. Get someone else to do it.

So whilst Aidan is frying the steaks, I can turn my attention back to these posh onions.

After 40 minutes in the oven they are lovely and soft. But any onion would be, wouldn’t it?

I open up the foil parcels so the tops of the onions are exposed, and pop them back in the oven for 10 minutes so they can brown a little. Then I simply remove the outer skins and plate up. Any oniony juices left in the foil get added into the sauce.

I sit the onions pride of place on top of the Jerusalem artichoke puree, making sure each has a few thyme leaves on top so they are looking their very best.

On goes a heap of buttered spinach, followed by slices of the flat iron steak. I pour some red wine sauce onto the plate and finish with the Jerusalem artichoke crisps.

A lovely dinner. Delicious meat. And a very nice onion.

But honestly I think if I had roasted a normal onion in the same way, it would have tasted just as good. Sorry Roscoff, you can keep your onions.

Plus spending that much on two onions seems so ridiculous in a time when so many don’t have enough.

As much as food is an essential, so much about food is a luxury. The time to cook something. The space and equipment to do so. The ability to get to the shops. The privilege of choosing something purely because you want it, not because it’s all you can afford.

I can’t set up a soup kitchen. Or make hundreds of packed lunches a week. I can’t give anything close to the time, money and expertise that people in the hospitality industry have during the pandemic in order to get food to those who need it.

I take some of what I would have spent on food this week, and donate it to Fareshare. A charity that helps feed many people struggling to afford food, whilst also fighting food waste.

The knowledge that I’ve helped. Even in a very, very small way.

That will make my dinner taste so much better than a posh onion ever could.