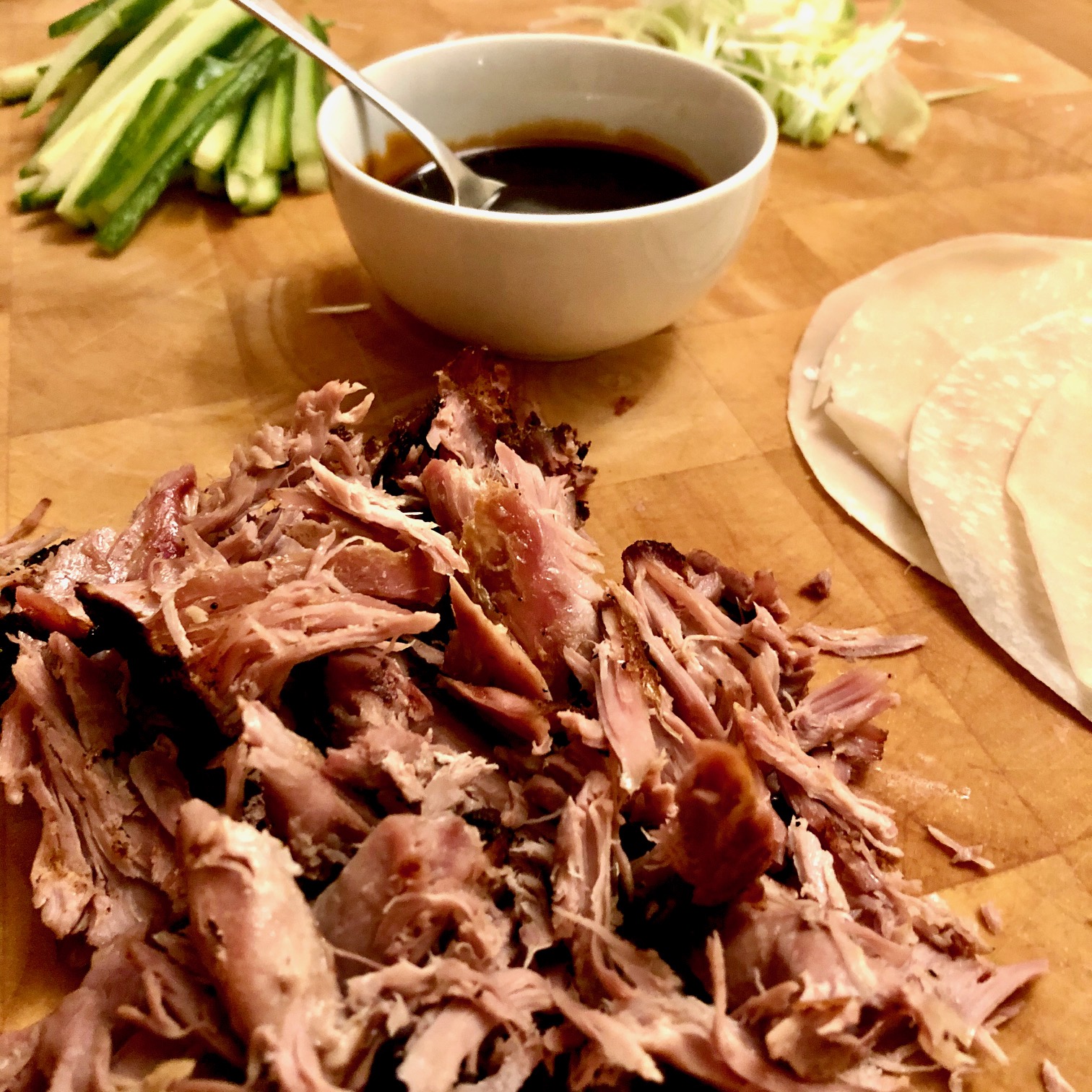 Chinese is, and always has been, my favourite take away.

Growing up, whenever it was my birthday I always wanted a Chinese for dinner. Back then in my veggie days I had a choice between Vegetable Chow Mein and Sweet & Sour Vegetables. Both excellent. It was a tough decision.

Where I grew up we didn’t have a nearby Chinese restaurant where you could eat in. We got our takeaway from the local place that didn’t have a dine in option. So if we ever ate at a Chinese restaurant it felt like the fanciest thing in the world. The amazing decor, the lazy susan in the middle of the table, trying (and failing) to use chopsticks, cracking open your fortune cookie. All so exotic, and so much more fun than a normal restaurant!

Moving to London broadened my experiences of Chinese food. Aidan lived in Beijing for a year so he and his friends introduced me to mouth numbing Szechuan food. I ate in restaurants that had chicken feet, tripe and fish heads on the menu. I didn’t eat any of these things (and still haven’t, I’m not that brave!) but it felt exciting just to be in a place where this was an option.

However it’s the first time Aidan and I shared duck and pancakes which is my favourite memory of Chinese food.

Back in 2010 I had recently started eating meat again after almost a decade of vegetarianism (blame Aidan, he turned me to the dark side). But it wasn’t as dramatic a shift as people predicted.

First I ate some prawns. Nice, sure, I could have those again. But I wouldn’t be heartbroken if I couldn’t. A bacon sandwich? Tastes like it smells… and you can smell it and still be veggie.

But duck and pancakes. What have I been doing with my life???

I always used to have the pancakes without the duck. Rolling them up with cucumber, spring onions and hoisin sauce, happy as can be. I used to think that this was as good as the real thing. How wrong I was.

Crispy aromatic duck is the reason why I could never be a vegetarian again. I could go weeks, months even, without it. But never eating that again? No chance.

So tonight we are having a fake away. I now that sounds mad seeing as lots of takeaways are still open. I could just go on my phone now and order some duck and pancakes. But that’s not the point.

If I want to blog about restaurants, and dishes, that mean something to me then this is something I want to make from scratch.

Our favourite Chinese restaurant is The Orient. London’s Chinatown restaurants started feeling the effects of the coronavirus on their trade long before restaurants were told to close. As early as the beginning of February restaurants were reporting a massive drop in customers.

So as much as this post is dedicated to our favourite restaurant in Chinatown, its also a shout out to every single one of them. We will be back for more duck and pancakes. As soon as you can reopen.

For our own fake away tribute we used this Guardian recipe.

To be honest the skin came out a bit too dark (not burnt exactly, just quite well done) so in future I would either skip the pan frying stage or roast for a bit less time. But the meat was still delicious.

I’m going to try again soon to get the perfect crispy skin. Such a hardship having to eat more duck. But someone’s got to do it.

We didn’t bother making pancakes. There’s some from a local Chinese supermarket in the freezer (we cooked a duck at Christmas, guess what we did with the leftovers).

We also didn’t bother making the hoisin sauce. Simply shredded the duck, assembled the accompaniments and tucked in.

That first bite of a pancake transports me back to ten years ago. To the moment when I had to finally admit to the world. I am now a meat eater.