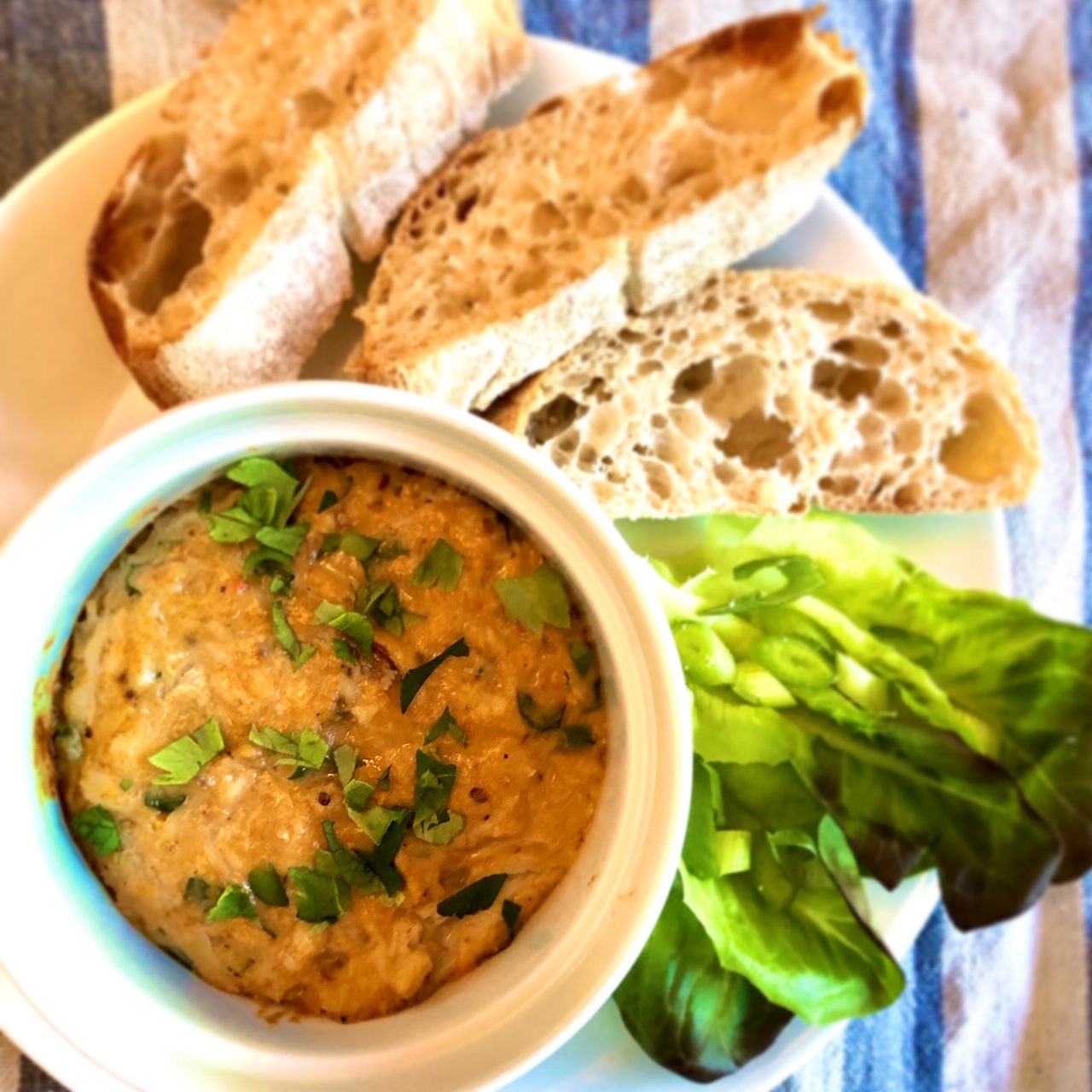 How is it the 6th May already??

That is what I asked myself earlier when I was having a clear out of the fridge.

The brown crab meat, that we thought we had ages to eat, goes out of date tomorrow.

We weren’t wrong. We did have weeks to eat it. It’s just those weeks have been. And gone.

Time seems to have no meaning anymore. I think I’m losing track of reality a little bit. If you asked me how long we had been staying at home I would have said a few weeks. It has been more than a few. It’s almost as if we have skipped a month and April just didn’t exist.

One rather bizarre lockdown habit we have formed is keeping all of our Saturday newspaper magazines. In a stack like some sort of measure of time. Looking at them piled up on the coffee table, it’s no wonder that this crab is almost out of date.

It seems I’ve also lost track of time when it comes to Lupins. We’ve been a few times, all quite close together as we loved this restaurant so much we wanted to keep going back. And then all of a sudden we didn’t. Not because of anything Lupins did. I would still list them amongst my favourite restaurants in London.

Just as the months rolled on we kept saying “we really must go back” and yet we never made it. It’s been well over a year since we were last there.

I should point out Lupins is tiny. So it doesn’t take much for them to be fully booked. But they still have the counter downstairs by the kitchen where you can walk in to eat, so we really have no excuse. We shouldn’t have left it so long.

Like so many other small London restaurants, it’s hard to imagine Lupins existing in a world of social distancing. If their customers had to stay 2 metres apart I doubt they would be doing enough covers to make ends meet. In these uncertain times it is small, independent places like this that need our support more than ever.

So I’ll be back Lupins. I promise. As soon as I can.

They describe their food as “Seasonal British Tasting Plates with a Sunshine Influence”. I think, more than ever, we need a bit of extra sunshine on our plates now.

And my favourite of their sunny plates is

Honestly one mouthful of this and you will start to regret their food is designed for sharing. You will want a bowl of this crab all to yourself.

So there’s a silver lining of lockdown I suppose. I can make two bowlfuls of this. No sharing required.

I find a recipe for Crab Thermidor in Olive Magazine. I have to improvise a bit with what I have in the fridge. Time is ticking on this pot of crab meat so no time to wait for a supermarket shop.

I don’t have chives so some three cornered garlic gets picked from the garden and is snipped into the mix instead. I make half the recipe (enough for two) but in goes all the brown crab meat I have (as mentioned, it won’t keep) so theres enough brown meat in there for four. Surely there’s no such thing as too much crab.

Also no double cream. I contemplate a dash to the corner shop but then remember they only stock that Elmlea rubbish. That won’t do.

Ah ha! I have some leftover clotted cream from my bacon scones the other day. Also about to go past its use by. This must be fate!

Weirdly I find some Calvados. I have no idea why we have half a bottle of this at the back of the cupboard. We don’t drink it and I can’t remember ever cooking with it.

But in it goes. (I’m sparing with this, it seems like quite a strong flavour to go with the delicate crab.)

The recipe calls for a shallow oven proof dish to put the mix into before it goes under the grill. The best I can do is soufflé’ ramekins, filled halfway each.

I am yet to actually make a soufflé in these ramekins. I bought them at the start of lockdown, as part of an equipment shop during the excitement of setting up a food blog. Why on earth I bought soufflé’ ramekins, when I still don’t own an electric whisk or an ice cream scoop, is beyond me. But I’m glad they are finally getting used, one way or the other.

I’m meant to leave the thermidors under the grill until they go golden. I’m not sure mine ever do but they are sizzling and puff up slightly. That’s good enough for me. They smell amazing!

They taste pretty good too! Not as good as Lupins. But still a really delicious and luxurious starter or lunch.

I’m glad I made these today in the end. The main dinner plan for today was Char Sui pork. One of Aidan’s favourite Chinese dishes.

Which did not go to plan. I smoked out the kitchen (to the point where you eyes would sting if you attempted to go in it) trying to replicate this amazing Chinese barbecue pork. Once I had cut off all the burnt bits, and aired the kitchen, it wasn’t so bad. A bit dry, quite overcooked. OK, yes it was bad.

So thank you expiry dates for making me cook this crab dish as well. Then at least I had something to redeem what would otherwise have been a terrible day in the kitchen.