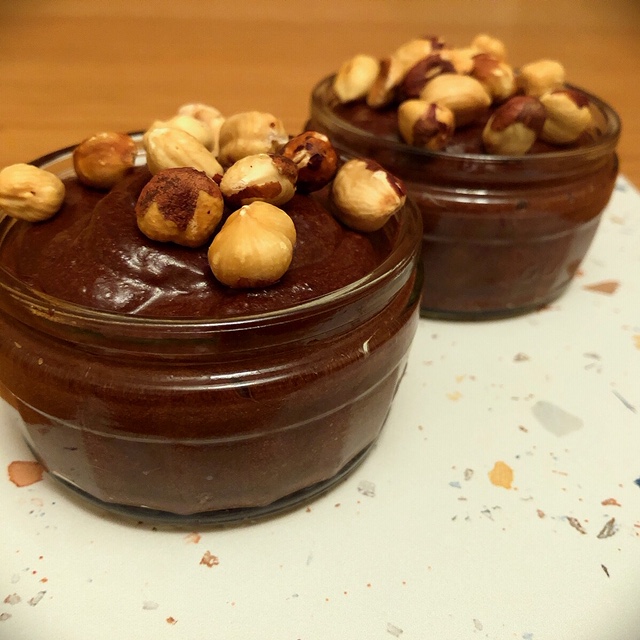 As I start week two of this cooking challenge (I wondered how many weeks there will be?) I’m beginning to think of cooking as therapy.

Every morning this past week I’ve got up, made breakfast and then sat down to write about what I cooked the day before. That means I start my day in the most positive way I can think of – eating something and creating something. Yes the creating might be only writing a few words. But it’s better than instantly turning on the news. Or getting lost in social media.

But I don’t think my cooking is merely a distraction from the scary world out there. I genuinely think it’s helping me stay calm and happy.

When the last of my projects got cancelled – I kneaded some bread. And then I felt better. When I felt anxious – I made a risotto and spent half an hour doing nothing but stirring rice in a pan. You can keep your mindfulness apps… this works for me.

As a creative I also understand how important it is for me to make things. To work with my hands and explore ideas. I’m not saying making some pasta is the same as designing a theatre set. But it does leave me with a sense of creative achievement.

OK I think I’m waffling…. I should actually be talking about chocolate. Which we all know is the greatest therapy there is!

I used to live just off the Hackney Road when I was an art student (so we’re going back a while!) There was nothing so trendy as Morito back then. Only a dodgy pub and a whole load of wholesale shops selling boxes of cheap shoes. How times have changed!

But I’m very glad they have because that means we have Morito’s legendary chocolate mousse! Made with olive oil its got a really interesting, slightly savoury note to it. Which I love as I don’t have a massive sweet tooth.

The recipe was 100% Nigella and it’s pretty simple to make! Plus I think I had already worked off the calories before eating because of whisking the egg whites by hand! Who needs a gym?

I halved the recipe and ended up with enough for two very full ramekins (so really it should serve 3!).

I wanted to add hazelnuts on top like Morito do. So I put some on a tray in an oven to roast – and then forgot about them! So once I’d thrown the incinerated nuts away and cleared the kitchen of smoke I tried again. Honestly all they needed was five minutes in an oven, with someone actually keeping an eye on them! Then I wrapped them up in a clean tea towel and rolled them around to remove their skins. Much better!

So beginning week two with a positive attitude and a slightly smoky kitchen. I’m taking this as a good sign!