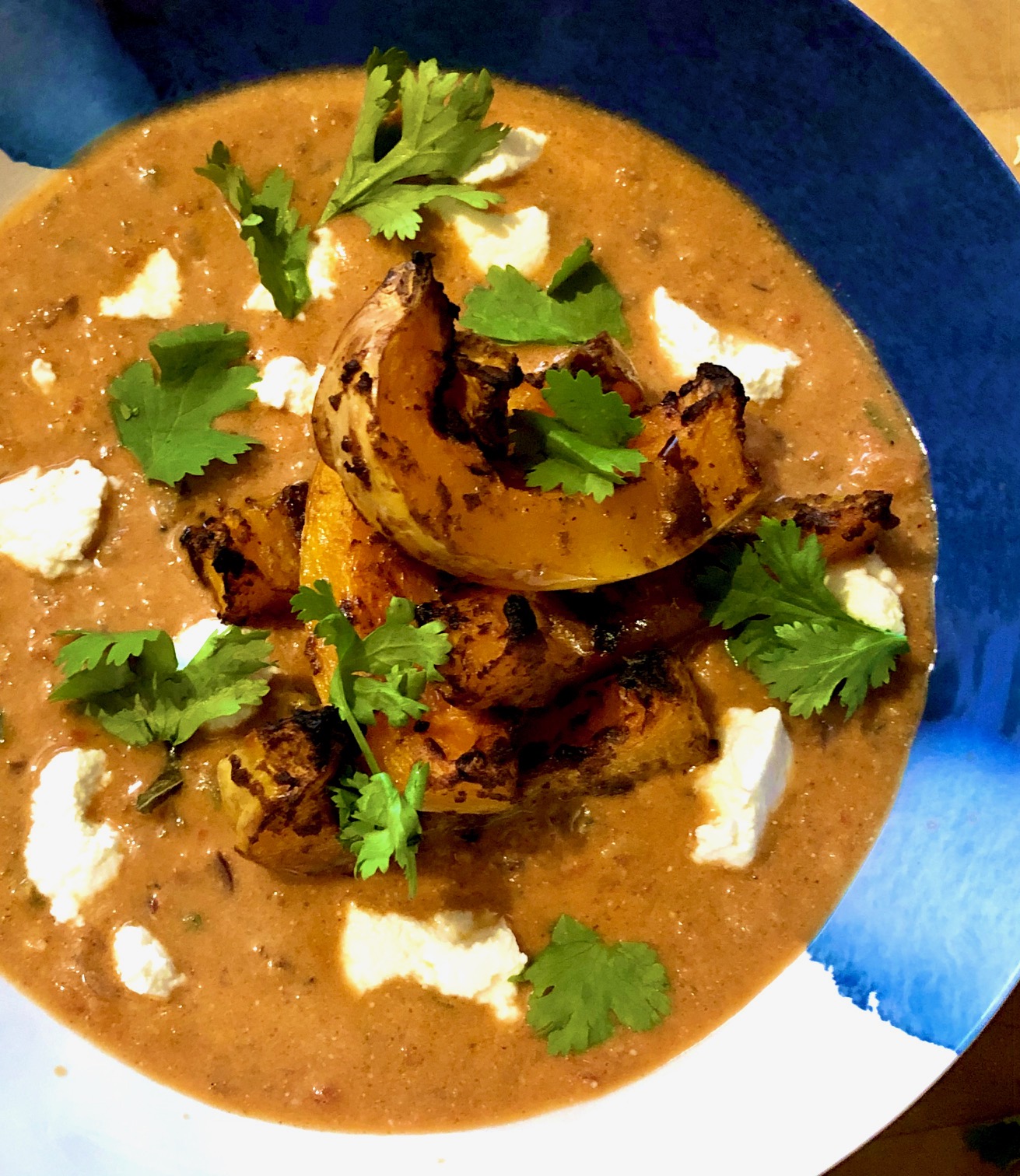 I’ve been carrying on having a sort out at home. After decluttering the kitchen I became incredibly aware of the state the rest of the house was in. There was just stuff everywhere.

Sorting through piles of paper, magazines and shopping lists on my desk I found a list I made just before lockdown started.

A list of all the things I wanted to do during lockdown.

First on the list was start a food blog. Tick!

However the most of the rest of the list remains barely started, or in some cases completely ignored.

House renovations – yes we have just moved into a house that’s decor hasn’t been touched since the early 80s. We have done some work on it. But no where near as much as I thought we would. We are still stripping wallpaper eight weeks on.

Update portfolio – nope not started this yet. That’s ok it’s only my career. That’s not important surely. But in all seriousness I reckon I’ve still got a while until theatres reopen so no mad rush…

Do an open university short course – OK I’m not sure this is going to happen. Maybe if it rains solidly for weeks and I’m stuck indoors. It’s just been too sunny. I blame the weather for my lack of progress.

Learn Greek – this is just bonkers! What was this past version of myself thinking? I’m taking that one off the list. Time to get real.

But on a positive note I have done so many things I never thought I would. Writing every day, baking bread, growing vegetables.

And today saw me attempting another new skill. Cheese making.

Before you laugh and have images of me carrying pails of milk or digging a cheese cave in the back garden, you need to trust me. It’s not that complicated.

Well that’s what the internet says so I’m sure it’s true.

I’m making paneer. Apparently the freshly made stuff is nothing like the rubbery packs we can buy in the supermarket. It should be softer, more like a firm cream cheese.

I have to admit I wasn’t planning on cheese making today. But the fact the shops has no paneer, and I had a butternut squash that desperately needed using means one thing. I’m going to have to make my own.

Plus I’ve just read an amazing book about the history of cheese making in Britain. So I reckon I’m already half way there already in terms of know how.

I find this video which shows you all the steps. It really doesn’t seem that hard.

It starts so well. I just use one pint of whole milk (as I don’t need that much cheese) and bring it to a boil. In goes the vinegar at it’s amazing how it curdles. I feel like I’m performing a science experiment rather than cooking.

You are meant to drain the curds and then leave them to hang in a fine cheese cloth for an hour so that only the solids remain.

This sounds fine. Except I don’t have any cheesecloth or fine muslin.

I only have a rather sturdy calico – which is basically a thick cotton.

The only fine fabric I have is a glittery power mesh. And I don’t think I want to make sparkly cheese. Although now I think about it maybe that is in fact an excellent idea. Next time.

But no, I’m using the calico.

Now as someone who has read a book on cheesemaking, and more importantly someone who designs costumes for a living, you think I would realise that this is not going to work. I should understand the importance of using the right fabric for the right job.

But sadly my never dying optimism and mantra of “It will be fine” persists.

After an hour there is still some very soggy, not at all solid, curds hanging in my calico bag. So I squeeze out as much liquid as I can (which makes quite a mess) and let it sit a bit longer.

But I’m getting hungry.

I put the butternut squash into roast, coated in a curry paste. Yes I’ve cheated and used a shop bought one. But I am making my own cheese. Surely that’s enough!

OK, time to shape this paneer. I should be able to tip it onto a clean tea towel and fold it into a square. Apparently I can use the palm of my hand to remove any remaining liquid first if I need to.

I definitely need to.

Imagine trying the massage something resembling a thick yoghurt into a tea towel. That was me. All I managed to do spread the creamy substance all over the cloth whilst it stuck to my hands.

In the end I give up and just try and form what is not now crusted onto a tea towel into a ball, flatten it slightly and put it into the fridge to firm up (hopefully).

I have ended up with a piece of paneer about the size of a digestive biscuit.

Thankfully by the look of the photo of this dish it’s more of a garnish.

I’ve never eaten this dish. In fact I’ve never been to Kricket. It’s another one on the never ending list of places I really must go. But I think this dish looks delicious. At least it does when they make it anyway.

Like most sharing plate concepts Kricket started as a pop up. Kricket began in a shipping container in Brixton before opening permanent sites there and in Soho and White City.

It’s all amazing sounding Indian sharing dishes. I really must go. They have a delivery service and click and collect options if you happen to live near one.

Unfortunately I will have to make do with my own interpretation for the time being.

I’ve run out of hazelnuts. I google how to puff rice but apparently that takes ages so I’m just going to do the squash, my tiny amount of cheese, and the sauce.

I make the makhani sauce out of spices, tomatoes, cream and cashew nuts following the recipe by Tarla Dalal. I use less cream than she suggests (purely as personal preference) but add a few extra cashew nuts to keep it rich. I also don’t blend it smooth after it’s cooked. I reckon seeing as my cheese as not got as firm a texture as I would like, a few chunks in the sauce might be nice.

It makes a delicious dinner. I really love the idea of having a roasted element (it could be chicken or fish as well as veg) and a curry sauce served separately rather than just serving a curry with everything cooked together. You get a more interesting mix of flavours and textures.

And what about the paneer? It turned out OK in the end. It definitely wasn’t firm enough to slice. But crumbled into the sauce it added a lovely extra element and it tasted really good.

I’m definitely having another go. With the right fabric this time.

Maybe I should start building a cheese cave in the garden after all. I’m sure Aidan won’t mind.