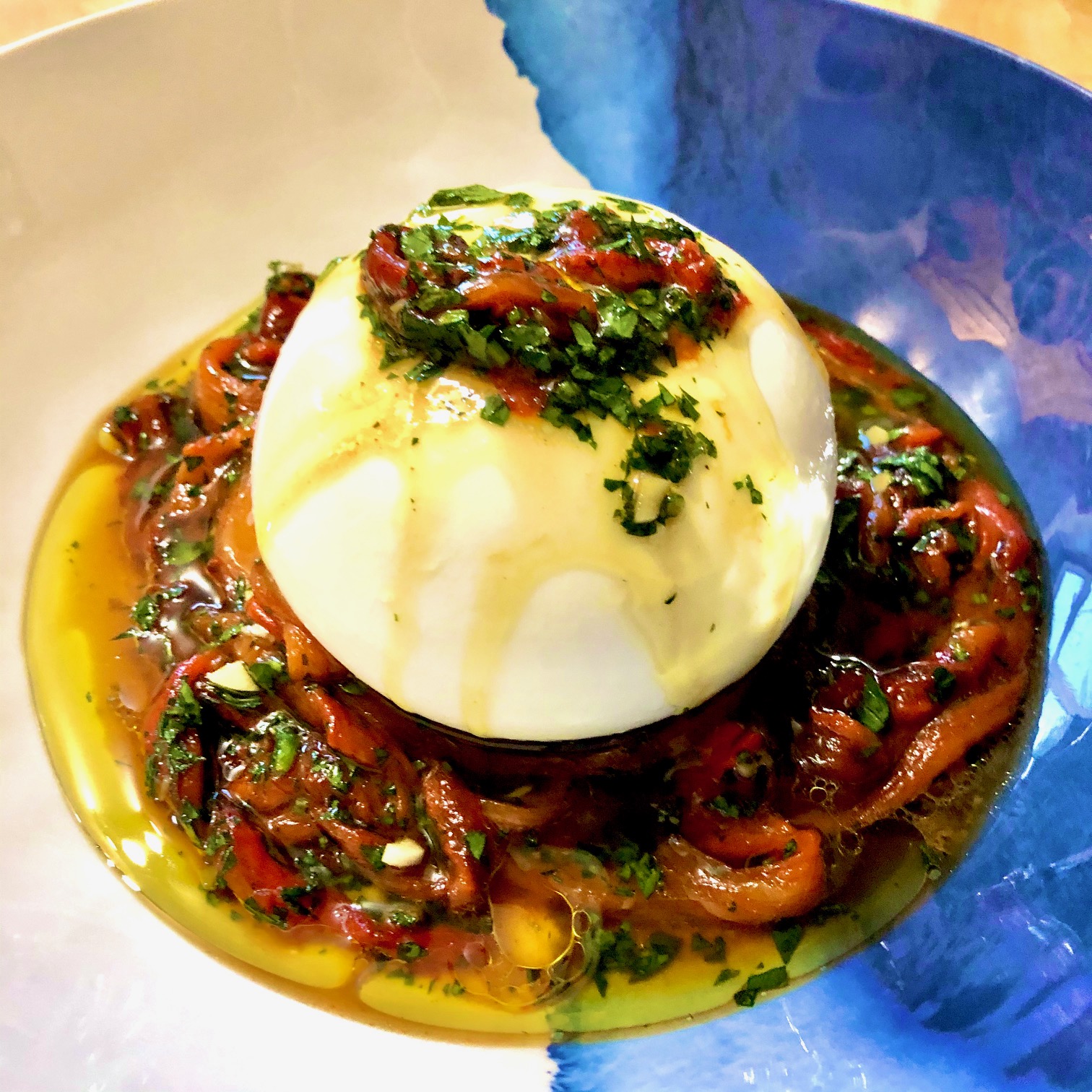 It’s about time I write about another gem of South East London.

A few of years ago when someone told there was an exciting new restaurant opening in Lewisham I was amazed.

Don’t get me wrong. I like Lewisham. Handy shopping centre, good fruit & veg market. It’s just not somewhere that I ever thought would have a trendy small plates restaurant. It’s not even gentrified enough for a gastro pub yet.

How wrong I was. Sparrow arrived and it fitted right in. Yes it might be on the main road (seriously it’s not winning any awards for it’s view!) but who cares? Once your inside you’ll be too busy eating (and seeing what everyone else is eating) to be gazing out of the window.

This restaurant is definitely worth a trip to Lewisham. Honest. I’m not just saying that because I live a short bus ride away. But I’m very glad I do.

It’s owners Terry Blake and Yohini Nandakumar met when working at St. John. Apparently the reason it’s called Sparrow is because, like the bird, they are not specific to a certain country. They might have British, Malaysian, Sri Lankan dishes. All on the menu at the same time.

Or in this case Italian.

I love burrata. We’ve already established I have a serious cheese obsession. But an excuse to eat this super creamy cheese as a starter. When I can then have more cheese for dessert. Winner.

Now the skies have clouded over I need a bit of sunshine on my plate. And nothing says sunshine to me like Italian food. Sure the produce we get here isn’t as good. But with these roasted, marinated peppers you won’t know the difference! Because they get such a boost of flavour from the roasting, then the marinade. I could almost be sat in an Italian trattoria.

I’m not, I’m sat in my dining room looking at my rather soggy garden. But never mind.

I don’t have any fresh oregano but I have a massive bunch of parsley to get through. Both peppers and parsley are from my weekly Oddbox.

Make the marinated peppers a few hours in advance so the flavours can develop. And remember to get the peppers and the burrata out of the fridge about an hour before you want to eat them, so they can warm up. Delicious on its own for a starter. If you added some crusty bread it would make an amazing lunch. 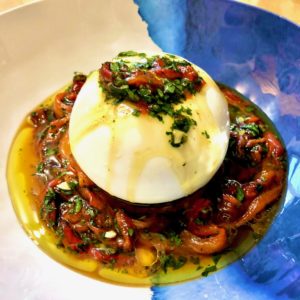