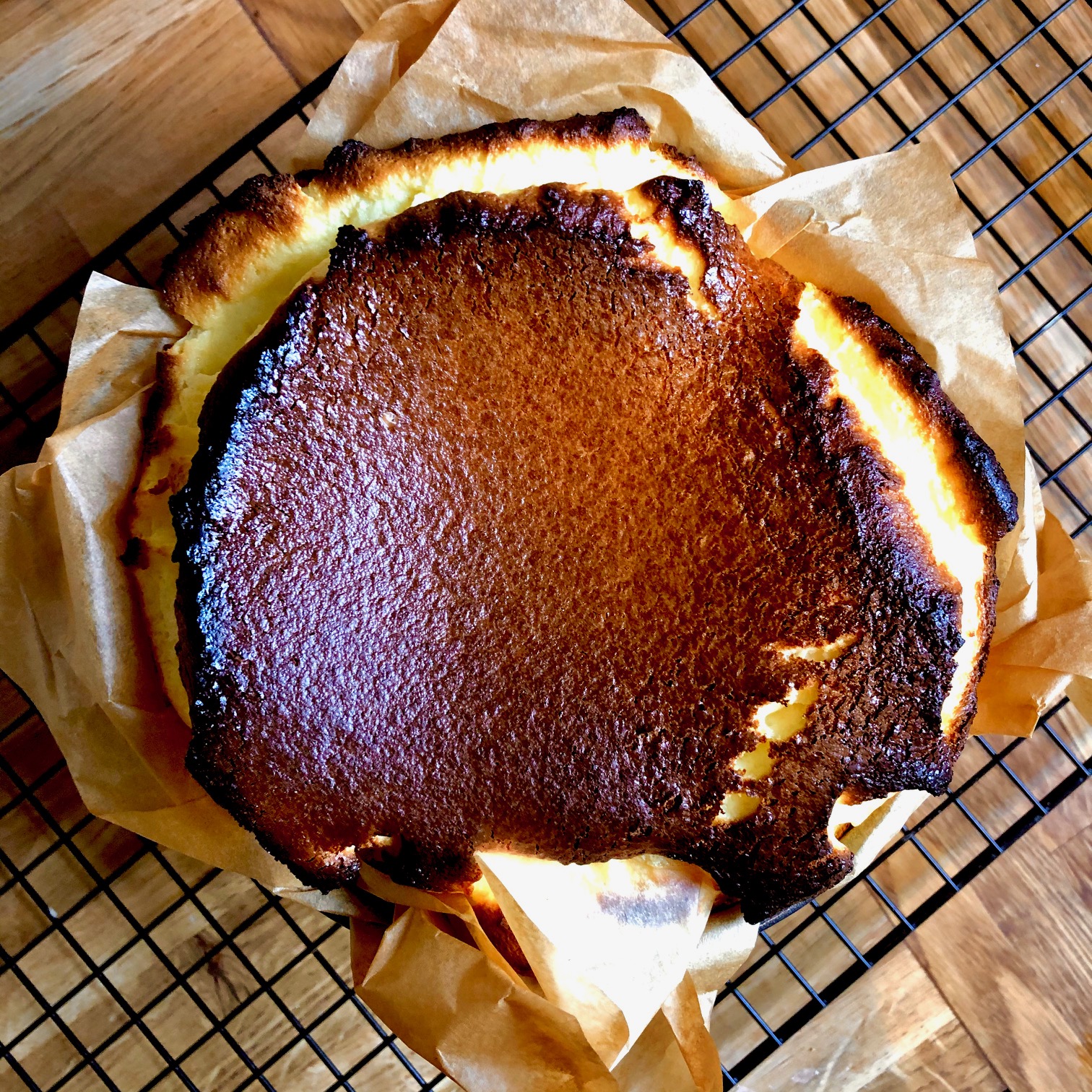 I’m back seeking inspiration from one of my favourite streets in London. Another restaurant on Bermondsey Street. This time Pizarro, a Spanish restaurant owned by José Pizarro (who also has a tapas bar called José on the same street).

It’s only been in the last couple of years that I’ve started to get really excited about Spanish food. I don’t cook much of it at home, and you’re much more likely to find me tucking into some antipasti at an Italian restaurant than going in search of tapas.

Ironic really, as I’ve been to Spain far more times than I’ve been to Italy. My Grandma lives out there, and I have lots of happy memories of family holidays growing up. But those memories don’t necessarily revolve around food.

I only have myself to blame. 20 years ago I decided to become a vegetarian, and I spent most of the next decade not eating any meat or fish. I’m sure things are very different now, but back then I think I was missing out on a lot of what Spanish food had to offer. I ate a lot of tortilla though….

Visiting my Grandma last year opened my eyes to some delicious Spanish food. Fried fish, clams, prawns, jamon, croquetas. I had definitely been missing out.

It was also last year that I first heard about San Sebastián. In the Northern Basque region of Spain, this is foodie heaven. If you google what to do there you will be presented with lists of Pintxos bars, restaurant recommendations, food markets. And cheesecake. Because one of San Sebastián’s most famous dishes is Burnt Basque Cheesecake.

So, if I’m completely honest Pizarro can only really claim to be part of the inspiration for this dish. It’s impossible to talk about Burnt Basque Cheesecake without talking about La Viña. This San Sebastian restaurant is famous for it’s cheesecake. You can’t read a recipe or a description of this dish online without someone referencing La Viña.

Eating this cheesecake in San Sebastian is on my food bucket list. It’s something I should have been able to tick off in March, but as you might have guessed that holiday has been indefinitely postponed.

It’s strange to think that we won’t go abroad at all this year. I’m by no means well travelled. A summer holiday in Greece and maybe a long weekend somewhere else in Europe is normally about as far as I go. But so far in 2020 I have only left London once. Up to the Midlands to see my family. Other than that I’ve not even left the capital, let alone the country.

It’s fair to say that life has been a lot less global and a lot more local for a lot of us this year. So I count myself incredibly lucky that I live in a city with such a huge array of restaurants to choose from. I might not be globetrotting, but I can eat my way around the world without going more than a few miles from my front door.

I have to admit that this weekend I didn’t venture further than the end of our road. The horrid weather meant this was a time to hunker down and do some cooking. Not go out in search of it elsewhere.

So I decided to bring a little bit of San Sebastian, and Pizarro, to our dinner table. I’m going to have a go at burnt Basque cheesecake.

One – it doesn’t actually sound hard to make at all. In fact, without wanted to jinx my later cooking efforts, I would go so far to say this seems easy. It’s basically a cheesecake without the biscuit base.

Two – wow that’s a lot of cream cheese. Lots of recipes I read used a 12″ cake tin. Which results in needing well over a kilo of cream cheese (not to mention 7 eggs, a massive amount of double cream, and lots of sugar).

It all seemed somewhat excessive. We had some family over, so I knew there would be four of us to eat the cheesecake, but when you think that it uses four tubs of cream cheese you do have to question if that is still slightly too much.

So there was nothing else for it. I bought a smaller 6″ cake tin and scaled everything down. In the end I found a recipe on The Buttermilk Pantry to suit these more modest proportions and off I went.

The recipe is simple to follow and Sara also provides lots of helpful tips. Which considering that I’m making a dessert that I’ve never eaten, let alone cooked, is very helpful!

However I would say that whisking the cream and flour separately to then add to the cream cheese and sugar didn’t really work for me.

The goal is to end up with a super smooth mix. You do not want lumps in this cheesecake (apparently, what would I know?). So you whisk the cream cheese and sugar together and then each of the three eggs gets added and whisked in.

So far so good.

Then I am meant to mix the cream into the flour in a separate bowl, bit by bit, and pour this into the cheese mix to prevent the flour forming lumps.

What happens is the when I mix the flour with the first bit of cream is that it goes really, really thick. Basically I’ve whipped the cream. So now there is all ball of floury cream stuck inside my balloon whisk, and nothing much left in the bowl. Things don’t improve with the more cream I add. In the end all the cream and flour is just stuck to the whisk.

So whilst I’m supposed to then pour this mix into the rest of the ingredients, the reality is I pick up my whisk, with all the cream and flour still attached, and dunk that into the cream cheese. In my efforts to avoid lumps I have instead created one enormous lump.

Thankfully a bit more whisking and it all melds together beautifully. I think next time I might just add all the ingredients in together.

I’ve lined my cake tin with two layers of baking parchment, using a tiny bit of butter to grease the tin first to get it to stick to the sides.

Pour in the mix and into a preheated oven at 200°C. I check it after 30 minutes, and it is definitely starting to look burnt. But I chicken out when I notice how much it wobbles and give it 5 more minutes just in case. After all, what’s the worse that can happen? I would just have a more burnt cheesecake.

Once out of the oven (it still very wobbly) I leave it to cool for a couple of hours on the side and then into the fridge to set. As it cools it deflates, but I’m guessing this is normal.

Next time I will be brave and take it out after 30 minutes. It’s lovely and soft and smooth inside, but I wonder if it would be even more silky if it was slightly runnier in the centre. Or maybe I just don’t put it in the fridge next time and enjoy it at room temperature.

But either way it is gorgeous. Amazingly it tastes really light, which you wouldn’t expect when you’ve seen the ingredients going into it. The burnt top is also delicious. It basically turns this into a sort of hybrid between a cheesecake and a creme brûlée. Seeing as I love both of those desserts this can only be a good thing.

I reckon you could get 8 small servings or 6 really generous portions out of this cake.

Personally I would recommend dishing out six smaller servings and then wrapping up the remainder and hiding it in the fridge. Then the next day simply peel back the paper and eat the rest, straight from the wrapping with a spoon.

Perhaps not how La Viña or Pizarro would serve it. But just as satisfying.