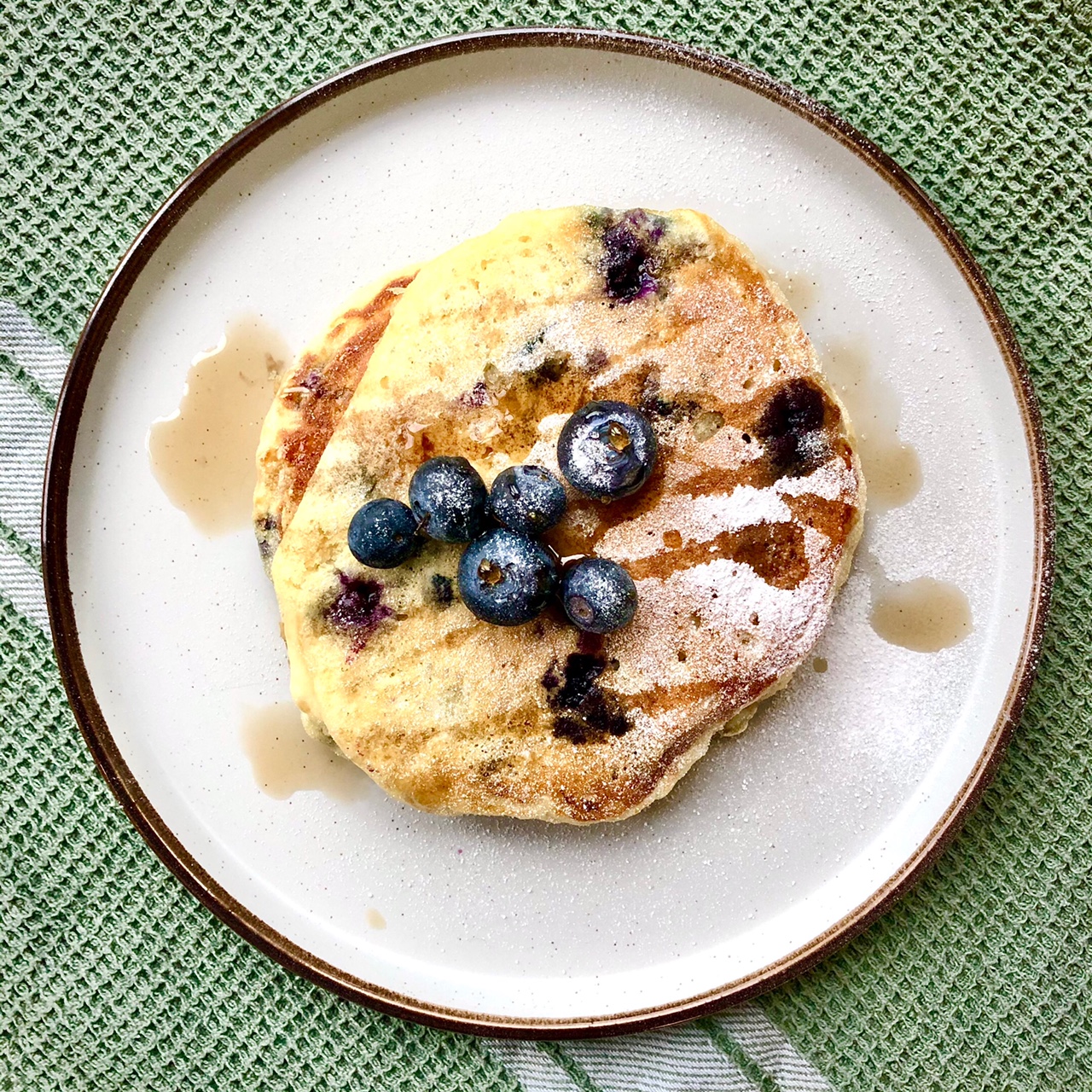 inspired by The Ebrington Arms

All this pub food and talk of pubs has got me thinking. We know what makes great pub food. But what actually makes a pub a pub? And what makes it great?

Think about it. There is actually very little that can solidly define a pub, and only a pub.

Sale of alcohol? OK yes I’ve yet to find a pub that is teetotal. But a bar is not a pub, and they sell booze too.

You might think all pubs are beer focused. But what about those pubs that are more like restaurants? You rarely see people tucking into a tasting menu with a pint of ale. Much more likely a glass of wine. Perhaps an aperitif first.

But it’s still a pub.

The building perhaps? Every pub must have a bar (but so do lots of other places). But that’s it really. Pubs can be 17th Century coaching inns or premises at the bottom of a 1970s towerblock.

Both are pubs. Architecturally nothing in common.

I’ve been to pubs that seat 5 people, pubs that could probably seat 500. In terms of shape, size and stucture, anything goes.

It’s not getting any clearer is it?

One thing’s for certain, it’s not the food that defines a pub. For starters, a pub doesn’t have to serve food at all. And if it does it can be anything from a bag of pork scratchings through to a Michelin starred meal.

A pub can also be other things. A hotel or B&B. A restaurant. A wedding venue. A place for live music or art exhibitions. A community centre.

It seem a pub can be anything.

But not anything can be a pub.

I’ve seen places abroad try and replicate a British or Irish pub. They have all the right components, but it never feels like a proper pub. The table service, the excellent coffee and the terrible draught beer are usually a bit of a give-away.

Or country hotels try and mimic that tavern feel in their bar. The leather armchairs and roaring fires are fooling no one. Mainly because you could never charge that much for a pint in an actually pub.

What about craft beer taprooms being too trendy for their own good, filling every nook and cranny with pub trinkets? No amount of tankards or taxidermy is going to make it a pub.

Perhaps the epitome of the traditional English pub would be a place like The Ebrington Arms.

Tucked away in a beautiful Cotswold village, this country inn has been around since the 1640s and The Times has ranked it the UK’s No1 Village Pub.

As it’s snowing outside as I write this, it makes me think back to my mum’s birthday dinner at the pub a few years ago. The snow that was light on the ground when we arrived, was over a foot deep by the time we left. We had to dig the cars out of the snow and pray they would make it back up the hill to get home.

We were very jealous of a select few punters though, who didn’t look at all worried by the blizzard outside. That’s because The Ebrington Arms also has five luxurious rooms for bed and breakfast.

Which is where today’s inspiration comes from. Not from their dinner menu (although all the food we ate was delicious), but their breakfast menu.

Because as we have established, a pub can still be a pub, even if you’re eating pancakes rather than pies.

As ever I stick to Bigger Bolder Baking for the buttermilk pancakes recipe. I simple stir in some blueberries when I also mix in the melted butter. I save a few berries back to scatter on the top, once they have been covered in maple syrup.

These delicious pancakes remind me of blueberry muffins. You get the same burst of tart, juicy blueberries that have cooked in the batter. Perfect with the sweet syrup and fresh berries.

Not a pub classic. But a classic breakfast. From a classic English pub.

I can’t think of a better way to start the day.